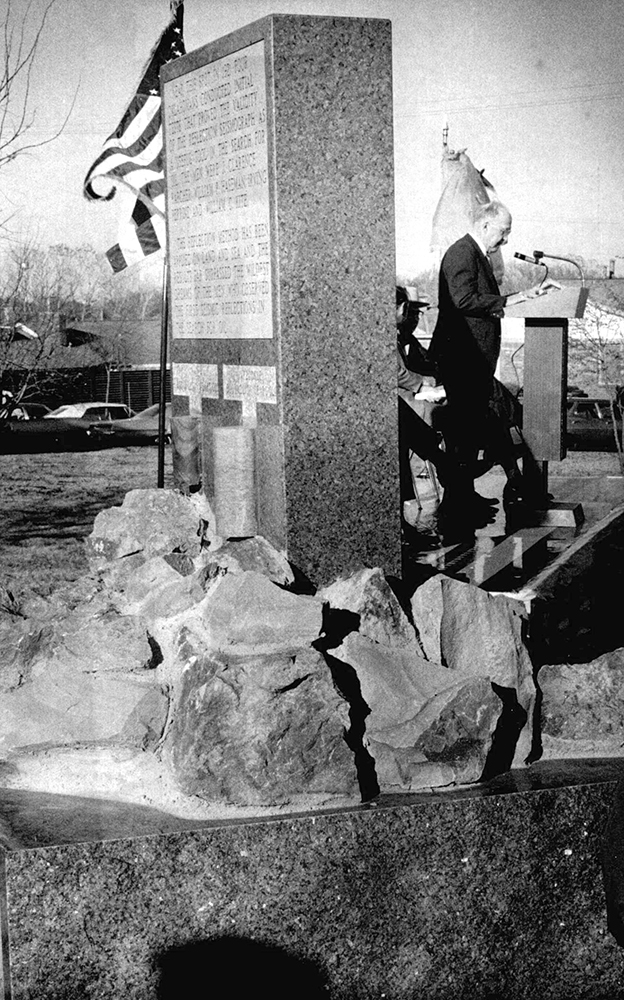 World War I interrupted his graduate studies at the University of Pennsylvania, but after the war he resumed his experiments, applying his knowledge of seismology to the subject of geology. In 1918–19 he developed a reflection seismograph and applied for patents.

The following (as per The Chicago Manual of Style, 17th edition) is the preferred citation for articles:
Dianna Everett, “Seismograph,” The Encyclopedia of Oklahoma History and Culture, https://www.okhistory.org/publications/enc/entry.php?entry=SE008.