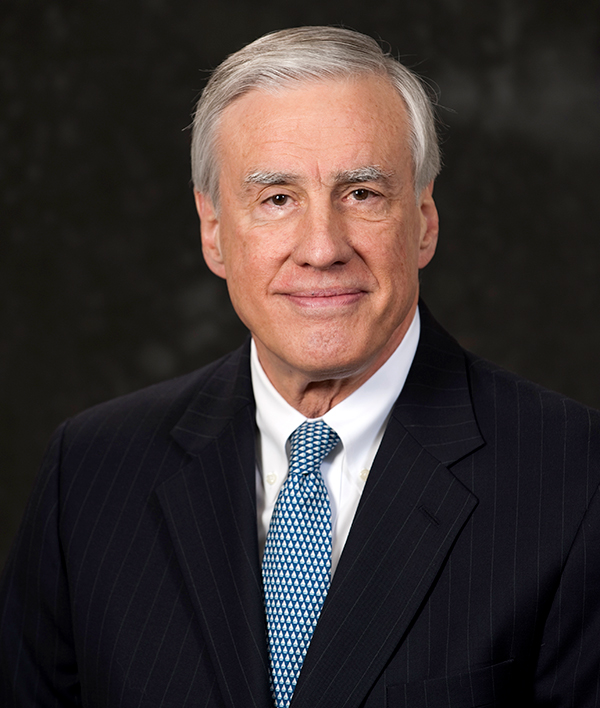 He served as senior vice president and general counsel of Devon Energy Corporation for ten years before retiring in 2007. Prior to joining Devon in 1997, Ligon practiced law for twelve years, and last served as a partner at the law firm of Mayer, Brown & Platt in New York. In addition, he was senior vice president and managing director for investment banking and headed the Energy Merchant Bank at Bankers Trust Co. in New York for ten years. Ligon also served for three years in various positions with the US Departments of the Interior, Treasury, and Energy. His service as a captain in the Intelligence branch of the US Army and briefer for General B. Abrams in the Republic of Vietnam, earned him a Bronze Star. Ligon received an undergraduate degree in chemistry from Westminster College and a law degree from the University of Texas School of Law.