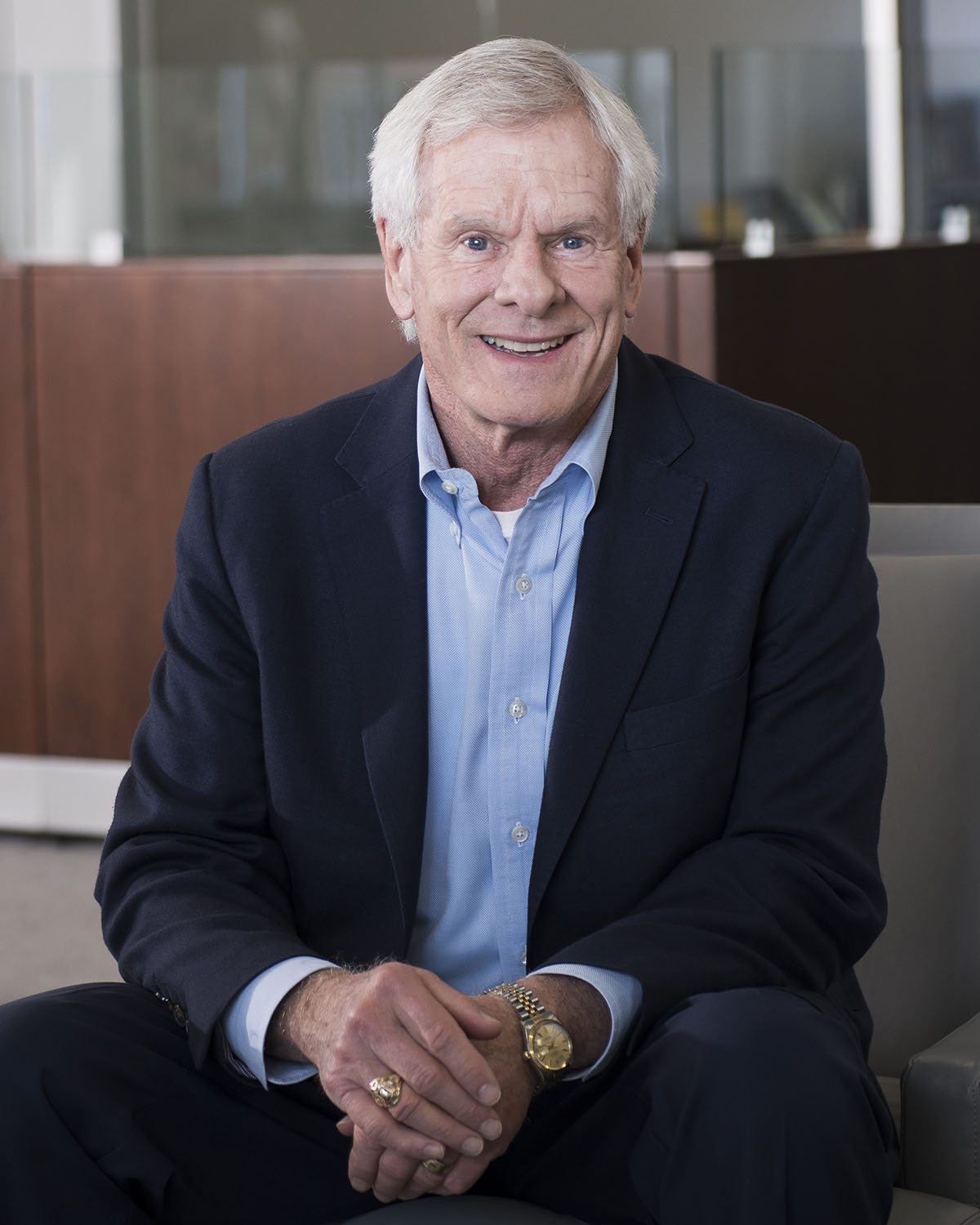 Mabrey is executive chairman of Mabrey Bank and chairman and chief executive officer of Mabrey Bancorporation, a family-owned bank holding company. The bank is headquartered in Bixby and has fifteen locations throughout Oklahoma.

Mabrey graduated from the University of Oklahoma with a Bachelor of Arts degree and a Juris Doctorate degree, where he was on the Board of Editors of the Oklahoma Law Review and a member of the Order of the Coif. He served in the Air Force JAG Corps as an attorney, obtaining the rank of captain and being certified as a trial counsel, defense counsel, and military judge. Following his service, Mabrey attended the Wisconsin Graduate School of Banking. In 2021, he was inducted into the Oklahoma Bankers Hall of Fame, followed by the Oklahoma Bankers Association 50-Year Club in 2022.

He also served as a commissioner for Division One of the Oklahoma Department of Transportation and was a member of the Bond Oversight Commission, the State Insurance Fund, the Board of Trustees of the GRDA, and the Mid America Industrial District, serving as Vice Chairman. In Okmulgee, he was a three-term mayor and served as president of the Chamber of Commerce, chairman of the Board of Trustees of the Okmulgee Memorial Hospital, chairman of the United Way, president of the Okmulgee Country Club, and was treasurer of Trinity Lutheran Church.