On Monday, November 28, from 7 to 8:30 p.m., the Oklahoma History Center will present the 2022 winter performance of the Kilgen Organ series featuring organist Lance Luce. The theme for the concert will be “Holiday Special.” A short film and an audience sing-along are planned as a part of the performance.

Lance Luce is an internationally acclaimed theatre organist. He has played hundreds of concerts all over the United States, Canada, England, and Australia. In 2014, he was awarded Organist of the year by the American Theatre Organ Society. Most recently he became the head organist for the Detroit Red Wings at the new Little Caesar’s Arena in Detroit.

Tickets for the performance are $10 for Oklahoma Historical Society members and $20 for nonmembers, and may be reserved by calling 405-522-0765. Doors will open at 6 p.m. and seating is on a first-come, first-served basis. 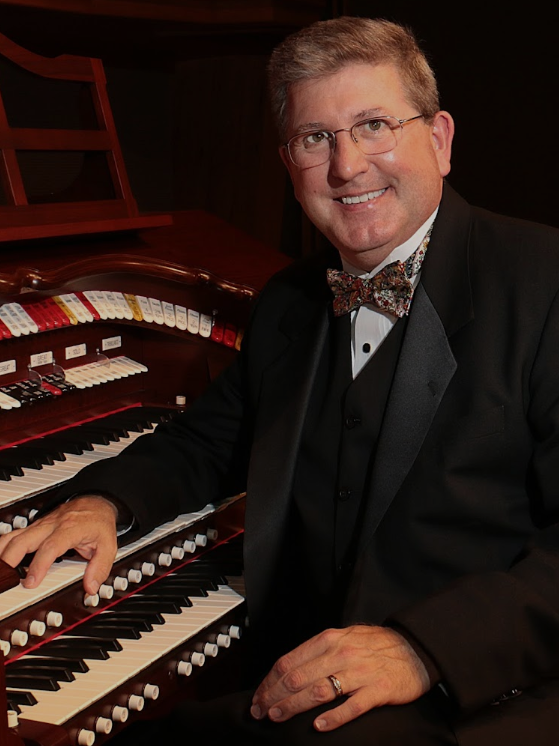