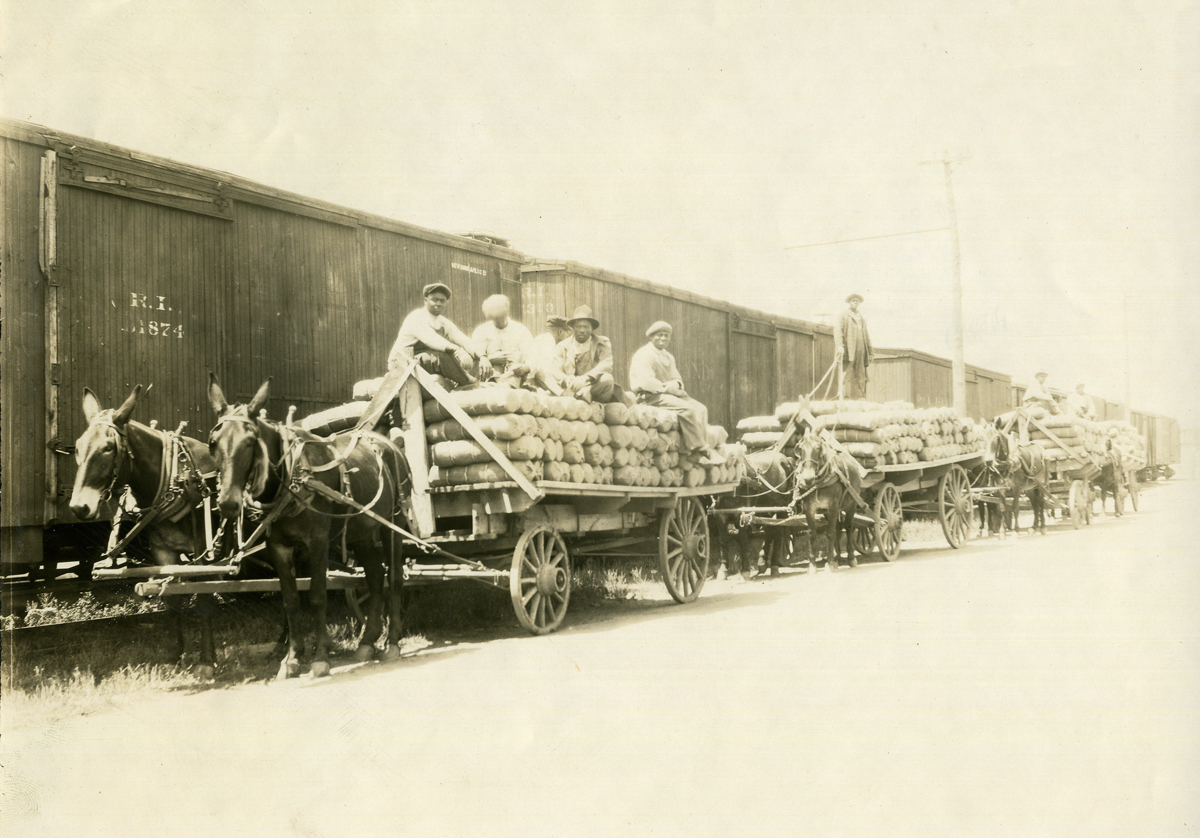 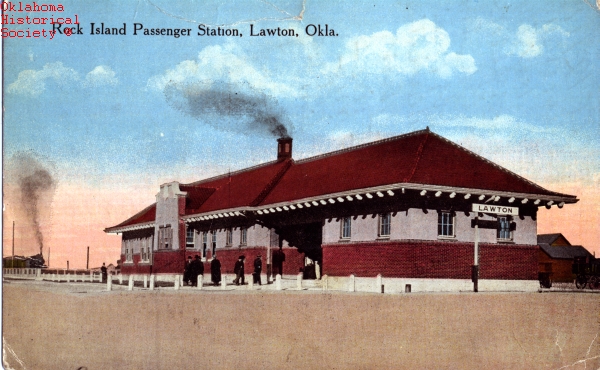 This once-extensive network had its roots in the Chicago and Rock Island of 1851. This company was merged with others into the Chicago, Rock Island and Pacific Railroad in 1866 and was reorganized in 1880 under the same name but with the word Railway in the title. As such, the CRI&P line soon stretched into Nebraska and Kansas, even as far as Colorado, north into Minnesota, and east into Tennessee. A fairly solid and prosperous company, it fell into the hands of the infamous Reid-Moore syndicate in 1901 and was soon in trouble through reckless overexpansion. In receivership by 1914, it was reorganized but was again in receivership in 1933.

Over the years the CRI&P was to have a strong presence in Oklahoma, either under its own name or through subsidiaries. Under the name Chicago, Kansas and Nebraska it entered Oklahoma Territory in 1888 and built south along the Chisholm Trail to the Red River, reached in 1892, and the Chicago, Rock Island and Texas took over into Fort Worth. A branch from Chickasha reached Mangum in 1899, and the Kingfisher and Guthrie branch constructed a line between both towns in 1900. More branches followed in Oklahoma, and a second north-south main line from Waldron through Geary, Anadarko, and Lawton to Waurika was opened in stages in the early years of the twentieth century. In 1902 a third main line opened from Kansas across the Oklahoma Panhandle into Texas and on to Tucumcari, New Mexico, where connection was made with the Southern Pacific.

In eastern Oklahoma the Choctaw, Oklahoma and Gulf (CO&G) of 1894 was leased by the CRI&P in 1902 and purchased in 1904. The CO&G had built railroads from Wister to McAlester (1890), and from just east of the latter town to Ardmore in 1902. Earlier, a line from McAlester to Oklahoma City had been opened (1895), connecting with a line to El Reno and Weatherford (1898). This latter line was later extended all the way through Clinton and Elk City to Amarillo, Texas, and on to Tucumcari, New Mexico.

With all these lines, the Rock Island covered Oklahoma pretty well, but the financial position of the company never really recovered from the machinations of the Reid-Moore syndicate. In receivership again in 1933 and forced to slim down, the company sold the Ardmore branch to the Frisco, closed the Kingfisher-Guthrie branch in 1937, and also closed Bridgeport-Anadarko the next year and Chickasha-Lindsay in 1942.

World War II meant a temporary reprieve, but after the war ended, closures of branches came faster, and service deteriorated. A proposed merger (1960) with the Union Pacific was vetoed by the Interstate Commerce Commission, and the Rock Island entered its last receivership in 1975. This time reorganization was impossible, and the company shut down in 1980.

The original main line through Enid and Chickasha and some parts of the second main line from Anadarko to Waurika were revived by the Oklahoma-Kansas-Texas, a subsidiary of the Missouri, Kansas and Texas Railroad (MK&T). The MK&T itself picked up the Oklahoma City-Shawnee-McAlester line, and regional companies such as the North Central Oklahoma and Farmrail took over some of the agricultural branch lines. The rest was closed ruthlessly and scrapped.

William Edward Hayes, Iron Road to Empire: The History of 100 Years of the Progress and Achievements of the Rock Island Lines (New York: Simmons-Boardman, 1953).

The following (as per The Chicago Manual of Style, 17th edition) is the preferred citation for articles:
Augustus J. Veenendaal, Jr., “Chicago, Rock Island and Pacific Railway,” The Encyclopedia of Oklahoma History and Culture, https://www.okhistory.org/publications/enc/entry.php?entry=CH032.