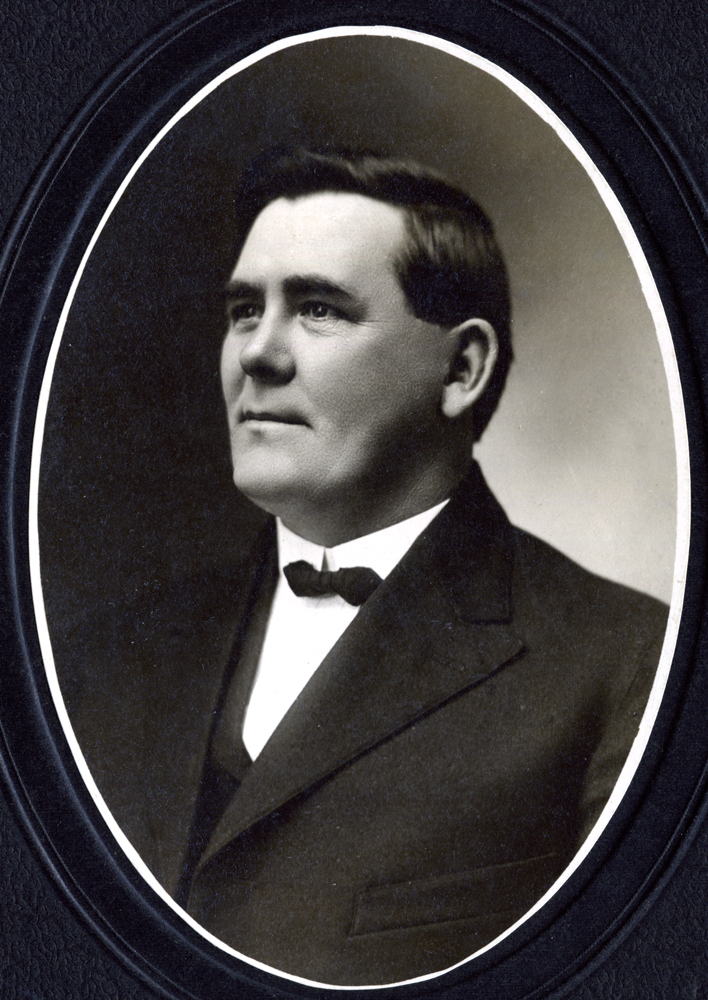 As Oklahoma's mine inspector, union leader, and member of the Oklahoma Constitutional Convention, Peter Hanraty was a tireless advocate for the protection of the workingman in Indian Territory and during early Oklahoma statehood. In 1873 at the age of nine he began working the coal mines of his native Scotland, in a dangerous, unhealthy environment, for low wages and no benefits. When he reached the United States at age eighteen, he developed the desire to improve workers' conditions, especially in the mines. He was blacklisted for his efforts in Pennsylvania and Ohio, so he traveled to Indian Territory and worked in the most dangerous mines in North America at the time.

He was shocked by conditions in the mines. Because the area was not a state, there were no laws protecting miners, and only the most desperate came to what is now southeastern Oklahoma for jobs. A single explosion could kill more than one hundred workers. By experimenting at night when there was no one in the mines, Hanraty found that the coal dust clinging to the walls and ceilings could cause a spark to become a raging fire that ignited huge explosions. Keeping the dust damp contained the fire and prevented an explosion from being so large. His discovery would save an untold number of lives.

At the age of thirty-four Hanraty led a successful strike, and in 1907 at age forty-three he was elected vice president of the Constitutional Convention for the new state. He wrote most of the sections in the Oklahoma Constitution dealing with worker benefits, safety, and protection. Hanraty lost both legs in a mining accident but continued to be a true champion of the workingman until his death in 1932 in McAlester. Peter Hanraty was interred at Memorial Park Cemetery in Oklahoma City.

The following (as per The Chicago Manual of Style, 17th edition) is the preferred citation for articles:
Fred W. Dunbar, “Hanraty, Peter,” The Encyclopedia of Oklahoma History and Culture, https://www.okhistory.org/publications/enc/entry.php?entry=HA018.