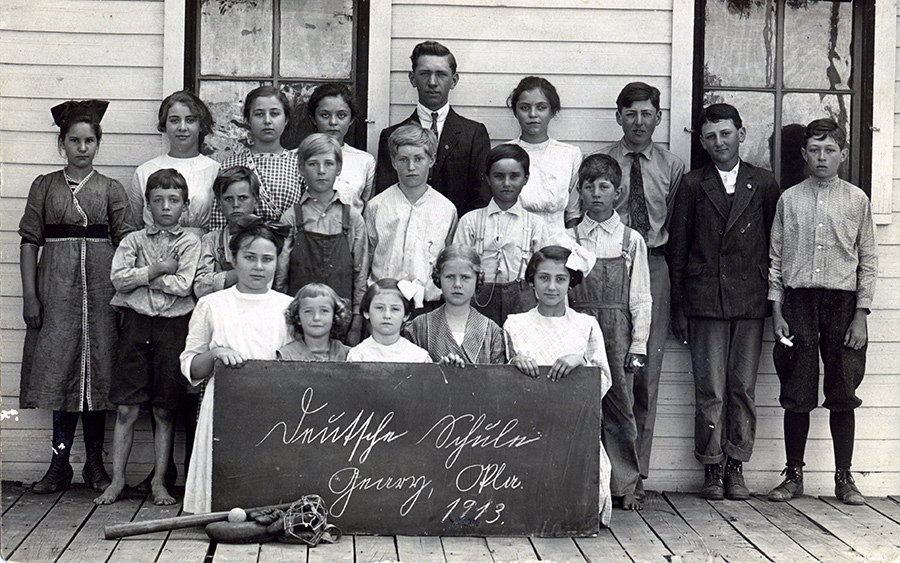 The World War II and postwar eras were less traumatic for German residents. There was far less anti–German American sentiment during World War II, as Americans' animosity now focused on residents of Japanese descent. After the war there was a renewed in-migration of Germans into the state. Some were religious or political refugees from wartime Germany, and others were the spouses of American servicemen stationed abroad after the war. Consequently, there was a resurgence of interest in German culture in Oklahoma during the 1960s. At the end of the twentieth century German clubs in Lawton, Oklahoma City, and Tulsa have celebrated such German festivals as Oktober Fest.

The following (as per The Chicago Manual of Style, 17th edition) is the preferred citation for articles:
Richard C. Rohrs, “Germans,” The Encyclopedia of Oklahoma History and Culture, https://www.okhistory.org/publications/enc/entry.php?entry=GE007.