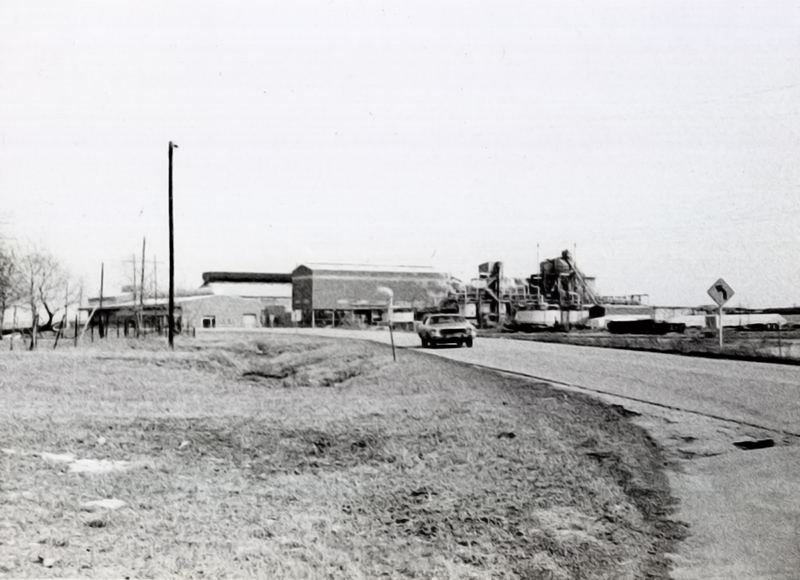 In the early twentieth century the Bartlesville area also had an active Polish community. As the Tri-State Lead and Zinc District, which included northeastern Oklahoma, boomed before World War I, Bartlesville, Collinsville, Henryetta, and Sand Springs hosted smelters that heat-refined the ore into a marketable product. The industry recruited experienced Polish (and other European) workers from smelter towns in northern states. Most of the workers were segregated into settlements around Bartlesville, living in Fly Point, Skeeter Row, Frog Hollow, Smelter Town, Pruneville, and Border Town. The number of Polish families may have reached four hundred or more during the height of zinc production at the beginning of World War I. Oklahoma's zinc industry declined after the war, and a workers' strike and a deadly influenza outbreak in 1918–20 in the settlements drastically reduced Bartlesville's Polish population. Many returned to ethnic communities in other states.