The exhibit featuring the “Godfather” of the Oklahoma City Rock and Roll scene: Jim Edgar (1939–2022) will remain open through Friday, December 29. The exhibit follows Edgar’s life as a musician and the success of his musical group. In the mid-1960s—the group’s most successful era—the band consisted of Jim Edgar, Sam Edwards, Farland Stanley, Larry Marcum, and Jimmy Driskol. In 1966, Jim and his band were the first to appear on the new program by Ronnie Kay titled The Scene, a popular television show featured on WKY-TV from 1966 to 1974.

The exhibit contains items from the group’s memorabilia, albums, clothing, guitars, and a series of photographs of Jim Edgar and the Roadrunners.

James (Jim) Franklin Edgar was a 1957 graduate of Perry High School. He participated in football, baseball, and wrestling; he received a full scholarship to wrestle for the University of Oklahoma in Norman. He completed the first semester and much to his mother’s displeasure left his studies to pursue music. Although he didn’t read music, he learned to play guitar through a neighbor, who recognized his ability to play by ear. Jim started playing sock hops and clubs while in school and soon rose to the top of the local Rock and Roll scene. After the group dissolved, Jim settled back in his hometown of Perry and became an employee of The Charles Machine Works, Inc. (a.k.a. “Ditch Witch”), where he worked for 25 years. He continued to give concerts for many years while at Ditch Witch.

This exhibit features items from Jim Edgar’s personal collection. They were donated to the Cherokee Strip Museum by his daughter, Kathy Edgar Lough. 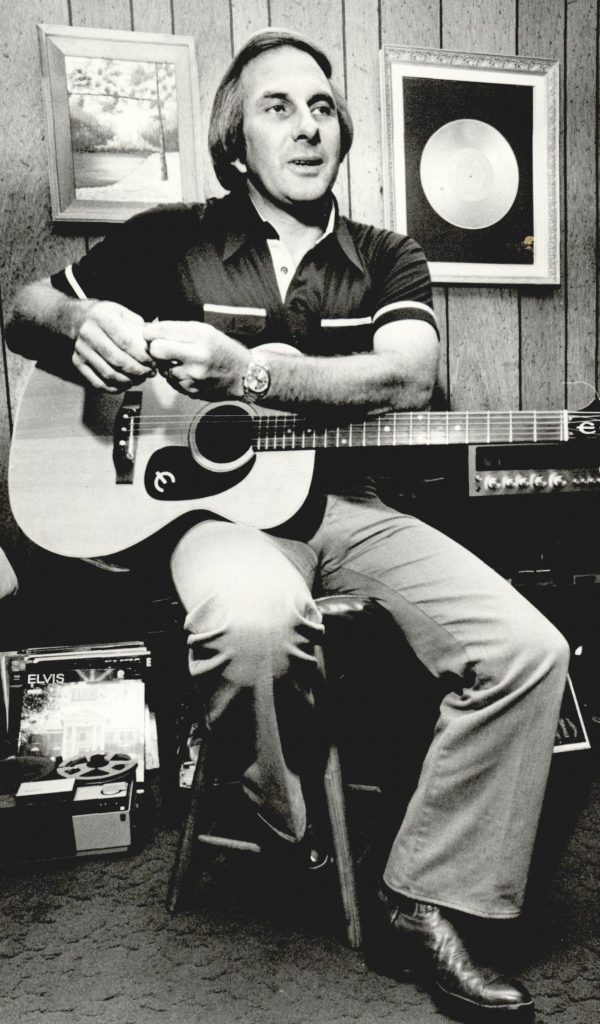