The record of an event is fluid. People who experienced the event remember things differently or may have reasons to avoid telling the whole truth. Our current understanding can change as we learn new facts or develop new ways to look at things. Because of this, most events in history contain some controversies about what happened. There may not be enough evidence to prove or disprove a claim, some claims may not be believable at one time, but reliable at another, and people investigating the event may not explore all of the sources available or have the resources to do so. People may refuse to accept new evidence because of the impact that new evidence might have on the future. The historical record of the Tulsa Race Massacre contains many controversies.

The Tribune Editorial
Many of the survivors and witnesses of the massacre remember an editorial in the Tulsa Tribune called “To Lynch Negro Tonight,” in the same issue as the front-page article “Nab Negro for Attacking Girl in Elevator.” No complete issue of this paper has ever been located. Someone tore both stories out of the newspaper before historians created an archive of the paper. In 1946, Loren Gill found the front-page article and used it in his thesis on the massacre. The editorial remains a mystery.

Number Killed and Mass Graves
The earliest stories about the massacre reported 80–175 deaths. Those estimates were reduced significantly. Today, the official death toll stands at 36. Most people believe this number far too low. Those who witnessed the massacre say they observed evidence of a greater number of dead. These claims led to an investigation into the existence of mass graves in Tulsa, which then became a controversial issue on its own. There is some evidence of the existence of mass graves, but the investigation remains incomplete. It is unclear if the investigation will ever be completed.

Reparations
A movement to provide reparations for the harm done grew out of the increased attention and scholarship on the massacre following the 1970s. Legal scholar Alfred Brophy contributed much scholarship and support to this effort. Many people who support reparations argue that the city promised to assist in rebuilding and that the massacre could have been prevented by government action. Legal efforts to compel governments to pay reparations for the Tulsa Race Massacre have been unsuccessful. The courts have generally stated that too much time has passed. In 2001, the Commission to Study the Tulsa Riot of 1921 recommended the payment of reparations after completing their investigation.

Bombing
Some who witnessed the massacre recall airplanes dropping bombs on June 1. These witnesses include lawyer B. C. Franklin. Other people report the rioters used planes for reconnaissance. This part of the event will likely never be resolved to the agreement of all, but its importance is apparent. An entire chapter of the report released by the Oklahoma Commission to Study the Tulsa Race Riot of 1921 is devoted to the subject.

Riot or Massacre?
Another issue centers on the name of the event. Many people believe calling the events of May 31 and June 1 a “riot” does not accurately describe what happened. Some people point to the use of “riot” contributing to the insurance companies’ refusal to pay out claims. Others argue that people during that period used the word “riot” to describe any large conflict between whites and other groups. A massacre describes the killing of a large number of people indiscriminately, but it may also suggest that African Americans offered no resistance, which is inaccurate. 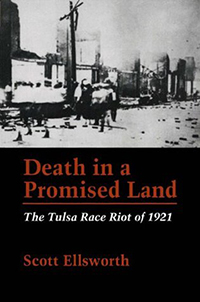 Resurgence of Attention
For decades after the Tulsa Race Massacre, scholars and officials ignored the event. In the early 1970s, a journalist named Ed Wheeler began studying the massacre at the suggestion of a local Tulsa editor. Refused by the publication Wheeler wrote the piece for, he ultimately published in a small periodical called Impact. In 1982, Scott Ellsworth wrote a comprehensive history called Death in a Promised Land: The Tulsa Race Riot of 1921. As this work attracted more attention and scholarship of the Tulsa Race Massacre, more articles and books followed. 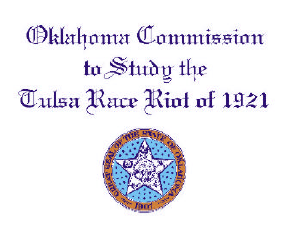 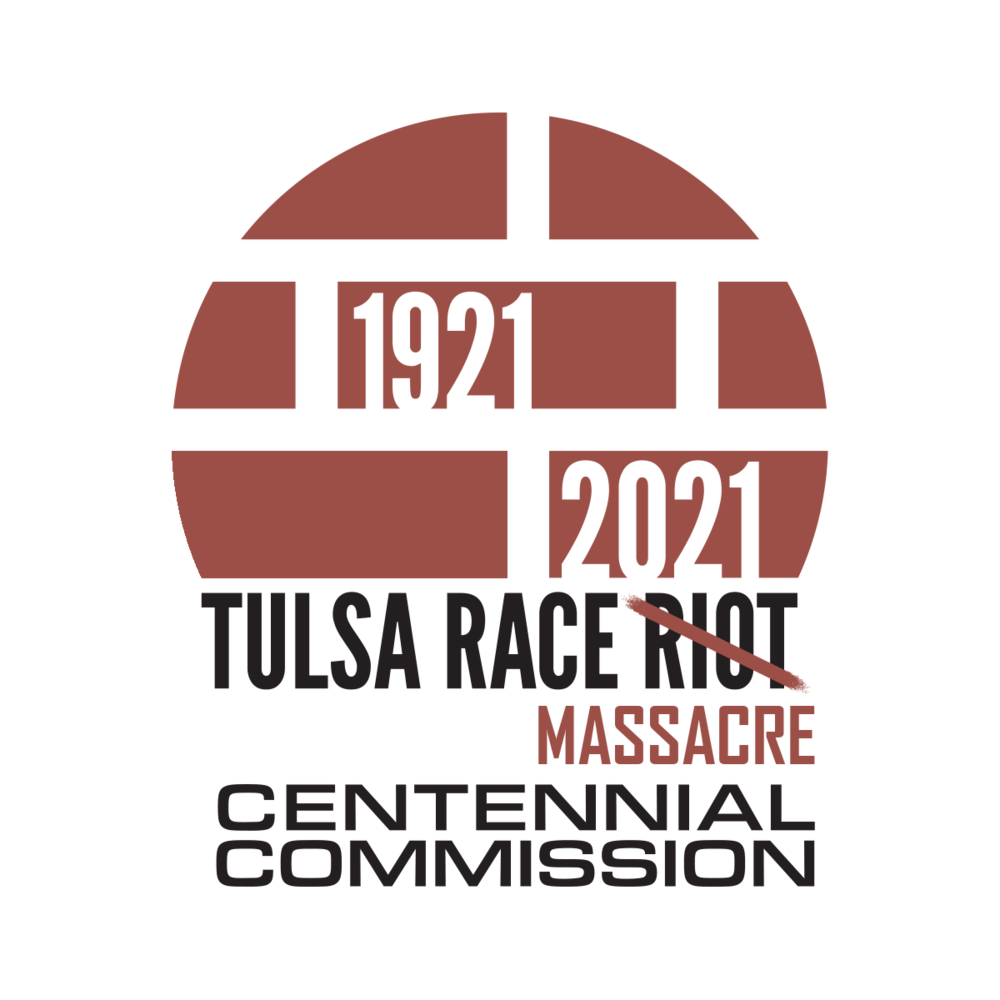 The John Hope Franklin Center for Reconciliation and Reconciliation Park
This center, named for B. C. Franklin’s son, noted historian John Hope Franklin, seeks to “transform the bitterness and mistrust caused by years of racial division, even violence, into a hopeful future of reconciliation and cooperation for Tulsa and the nation.” The park is designed to educate visitors about African American history in Oklahoma, including the development of the Greenwood District and the Tulsa Race Massacre. The center develops education resources and hosts events focused on community dialogue.