Tulsa’s long history as an important town and later as a city in Oklahoma began with the removal of the Fives Tribes in the 1830s. The Muscogee (Creek) settled in the area. In the 1870s, the Perryman family based their sizable cattle ranch in what would become south Tulsa. The town grew slowly, with a rail line arriving in the 1880s. At the dawn of the twentieth century, the discovery of huge oil fields nearby convinced city leaders to market Tulsa as a convenient and enjoyable place to conduct the business and financial sides of the oil industry. Several oil industry companies agreed and established their headquarters there. This spurred economic development in the city as executives built further accommodations for the industry and funded building construction, oil infrastructure, and a growing hospitality industry. The rapid growth of the oil industry resulted in Tulsa earning the nickname “the Oil Capital of the World.” By 1920, Tulsa served as the base for over 400 petroleum companies. 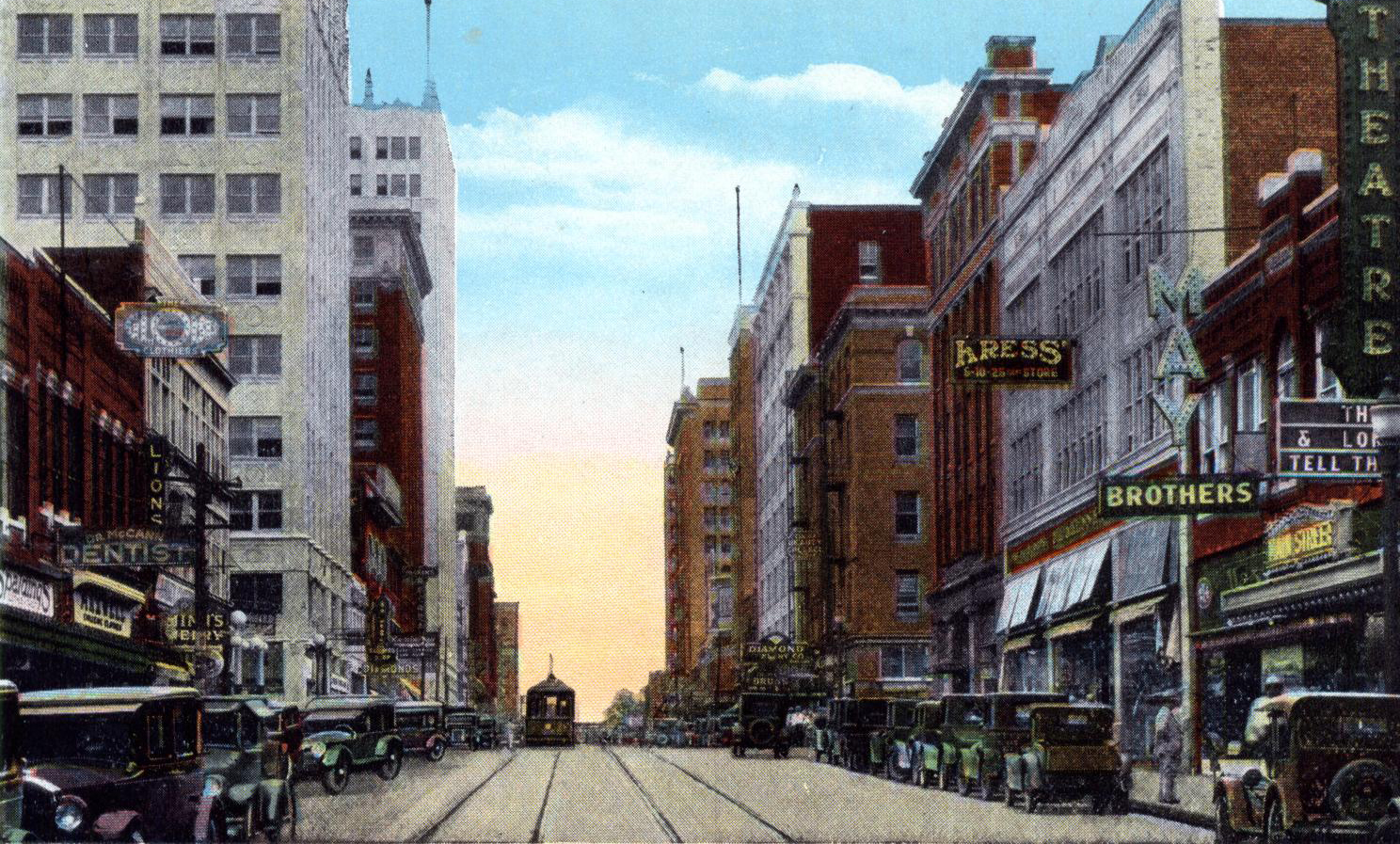 This concentration of wealth and the state-of-the-art features made Tulsa an attractive destination for a population already on the move in the early 1900s as they sought opportunity. The population soared. In 1900, 1,390 residents made up Tulsa’s population. By 1910 the number rose to an astonishing 18,182 and then grew even more rapidly in ten years, reaching 72,075 in 1920. Newcomers, from manual laborers to chauffeurs to scientists, found livable wages, and all of the convenience and excitement of a modern city. 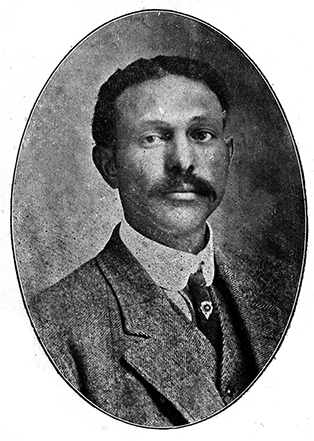 Within this thriving environment, a neighborhood born of both Jim Crow segregation and the booming wealth of Tulsa existed near downtown. The Greenwood District existed because of a smart business transaction on the part of O. W. Gurley, a wealthy and well-connected African American landowner who came to Oklahoma because of the Land Run of 1889. After moving to Tulsa in 1906, he purchased 40 acres of land along the Frisco rail tracks in north Tulsa. As he built a rooming house and several other buildings on this land, Oklahoma officially became a state. The first legislative action, Senate Bill One, formalized segregation between African Americans and whites throughout the state. After, Oklahoma implemented a sweeping system of segregation, limiting where African Americans could live and shop in addition to how they traveled and existed in public spaces.

At the same time, the economic success of Tulsa attracted African Americans from within Oklahoma and throughout the US. With few options outside of Greenwood and with entrepreneurs actively developing the district into a self-sustaining economic district, the area increased in both population and variety of goods and services. By 1920 the population in Greenwood reached 11,000. Manual laborers and hospitality workers made up the majority and the foundation of the neighborhood who faced challenging work conditions but relatively livable wages.

Because of Jim Crow laws and a wish to support their community, residents spent their money within Greenwood, feeding the growth of the economy. A wide variety of professionals, entrepreneurs, and workers shared quality school and hospital systems, a public library, hotels, parks, and theaters in Greenwood. During this time, African Americans struggled to gain access to these features of city life because of segregation. The homes in the densely populated district ranged from thrown-together shanties to luxurious multi-story homes on “Professor’s Row.” Greenwood attracted nationally renowned African American leaders and activists such as Booker T. Washington and W. E. B. DuBois. In fact, Booker T. Washington may have given Greenwood its nick-name: Black Wall Street. 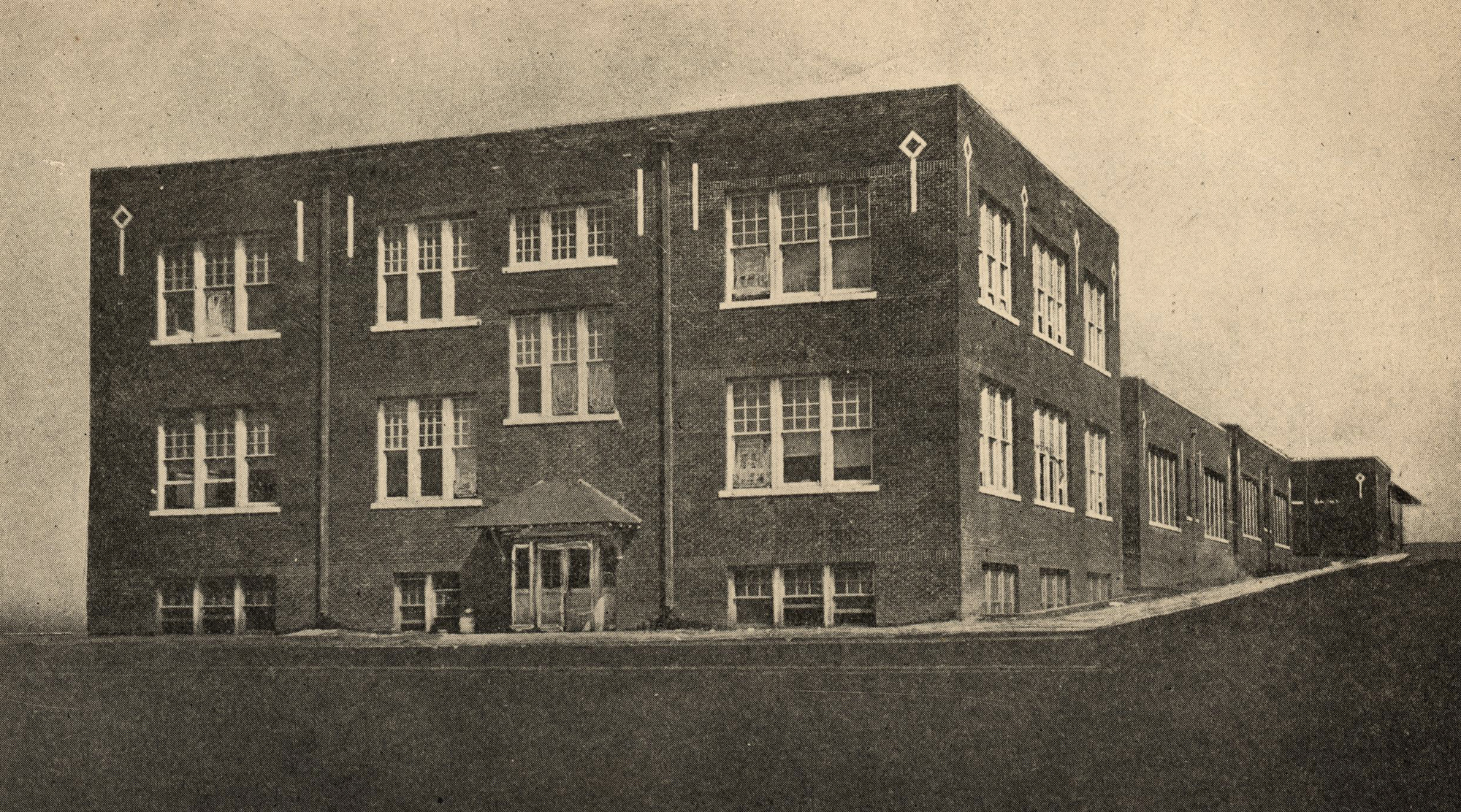