The Smithsonian Channel film Making Tracks on Mars takes viewers millions of miles away to discover the challenges of building, testing, launching, and landing a rover on the planet Mars. The film focuses on the Perseverance rover, but also looks at the story of Mars as humans discovered it—mission by mission, question by question. Mariner 4’s flyby, Mariner 9’s orbits, the seminal Viking landings—each exponentially advanced the knowledge of Mars. Viewers will marvel at the radical pace of innovation that progressed from a microwave-sized Sojourner to an SUV-sized Perseverance.

This film screening is for all ages and will take place in the Chesapeake Event Center and Gallery. Admission is $10 for adults and $5 for seniors and students. Admission is free for OHS members, and active-duty military, veterans, and dependents (with ID). 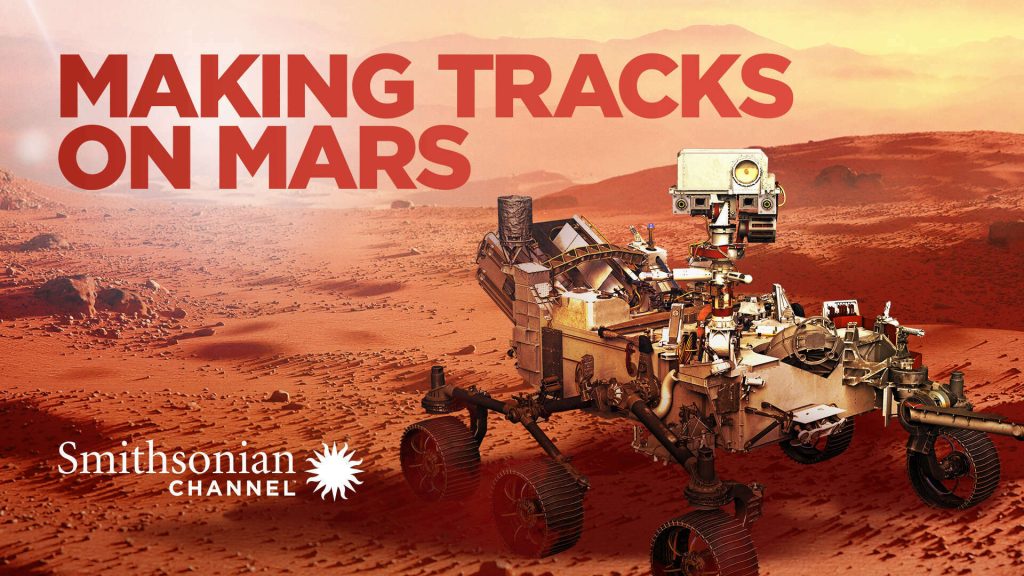