USH.2.1 Evaluate the transformation of American society, economy and politics during the American Industrial Revolution.

E-Exhibit
Child Labor in Oklahoma: The Photographs of Lewis Hine, 1916–1917

"Muckraking" for a Purpose, National Archives
"Jacob A. Riis: Revealing New York's Other Half," MCNY

D. Analyze major social reform movements including the Women's Suffrage and Temperance Movement and the leadership of Susan B. Anthony, Alice Paul, and Jane Addams. 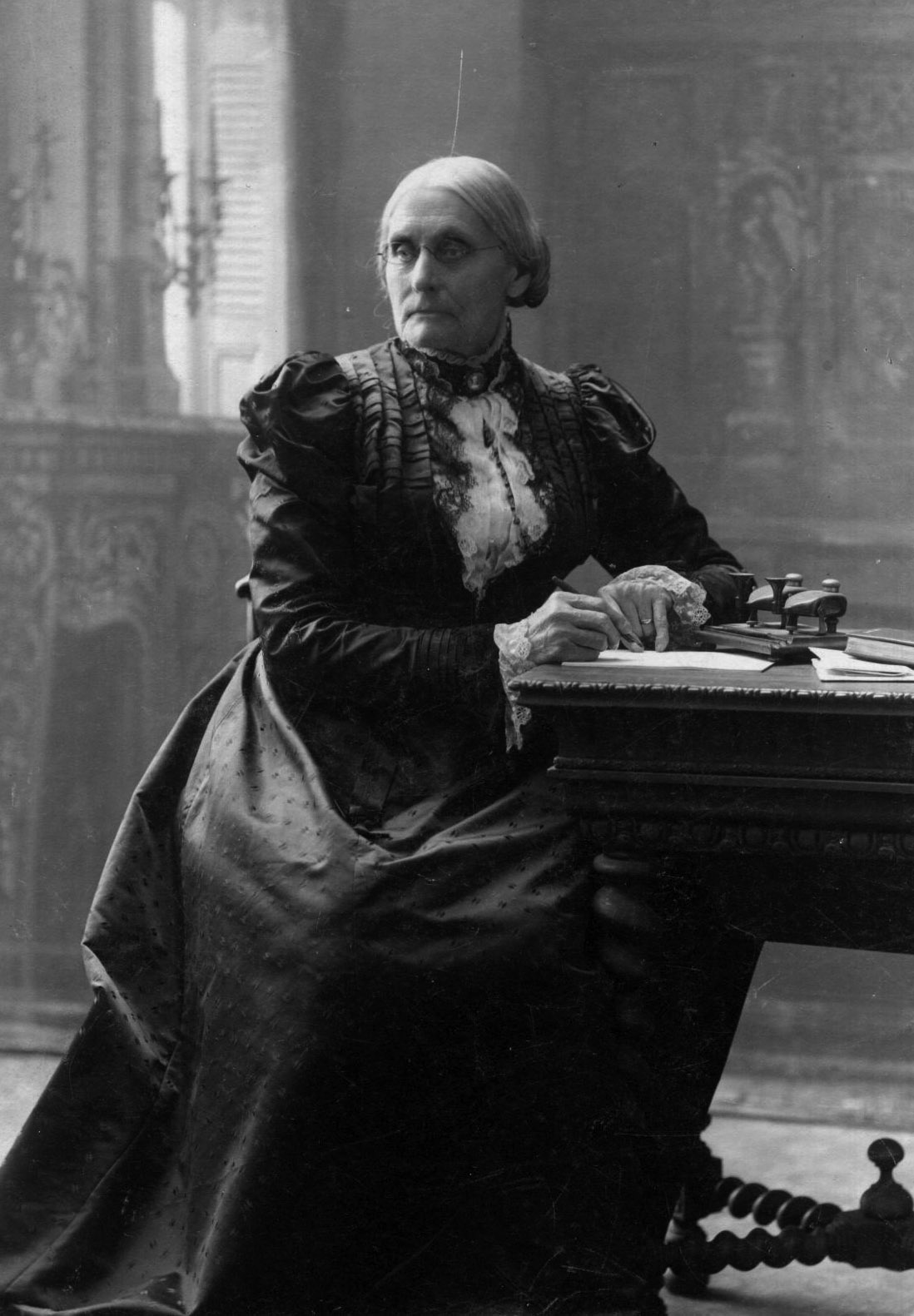 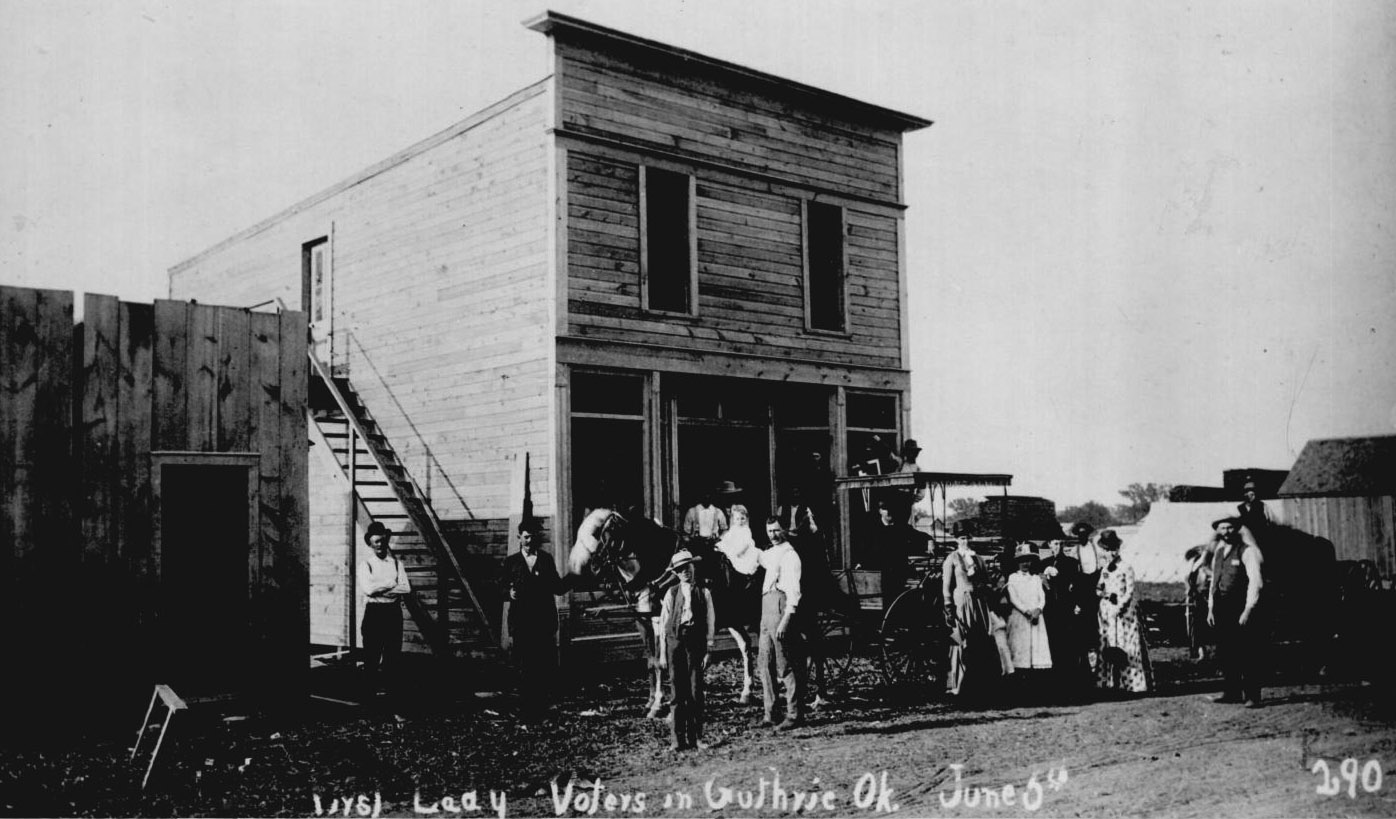 "These women posed in front of a voting booth in Guthrie after they had cast their ballots, 30 years before woman suffrage was accepted in the United States" https://gateway.okhistory.org/ark:/67531/metadc357698/ 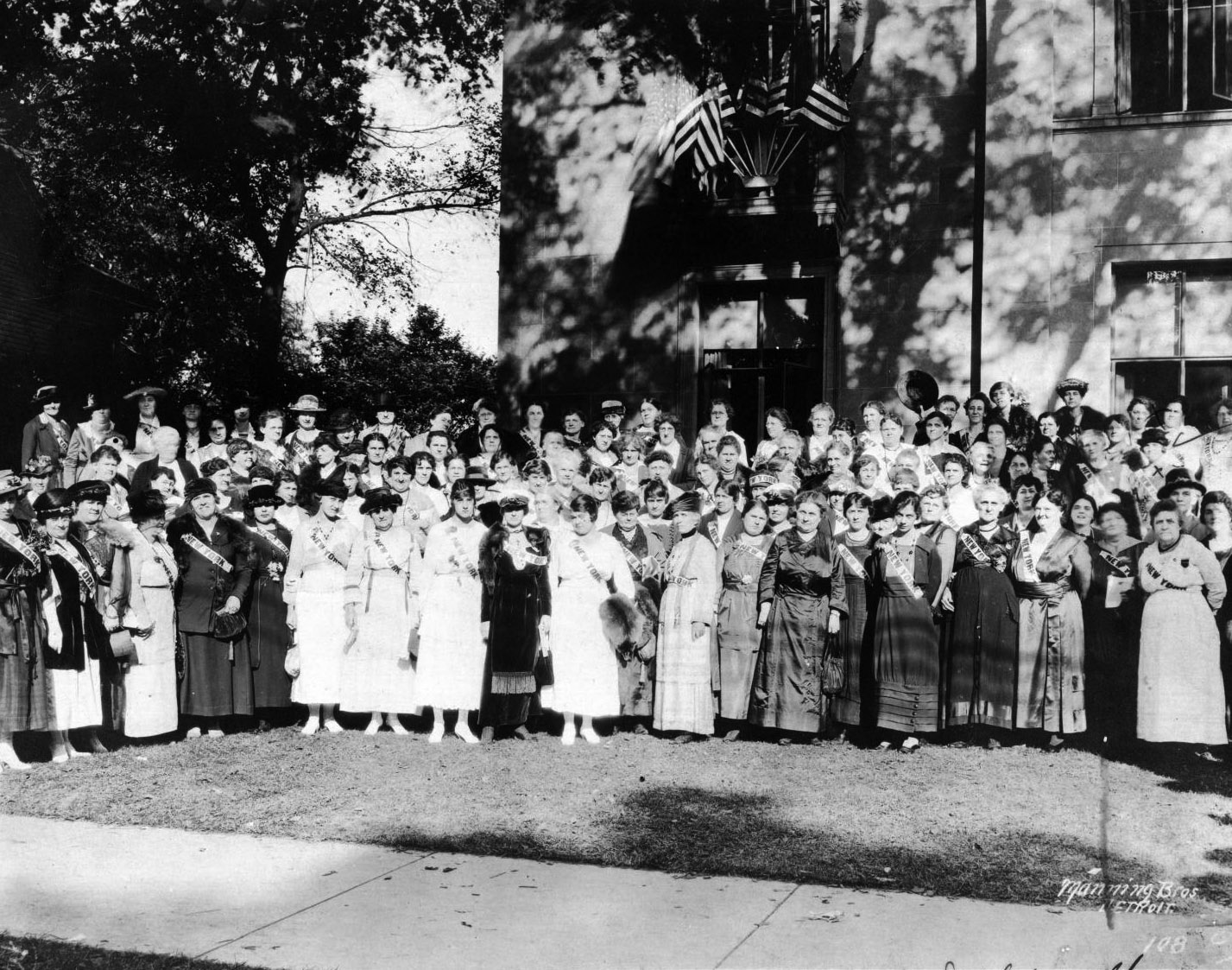