USH.5.1 Describe the transformations in American society and government policy as the nation mobilized for entry into World War II. 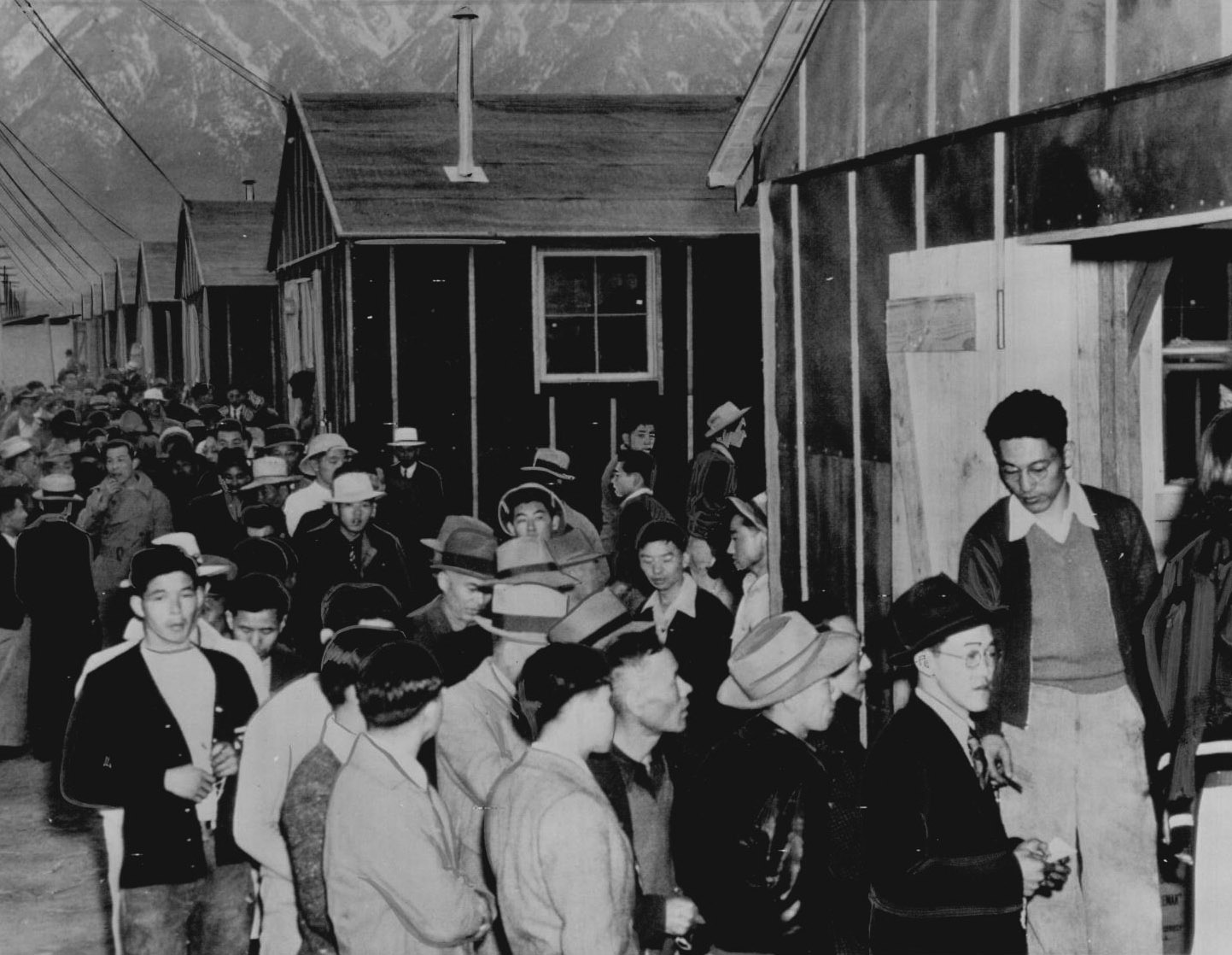 "First of a large scale movement of Japanese from west coast areas stand in line in Manzanar, Calif., awaiting assignment to com-munity houses in internment camp there." https://gateway.okhistory.org/ark:/67531/metadc767671/ 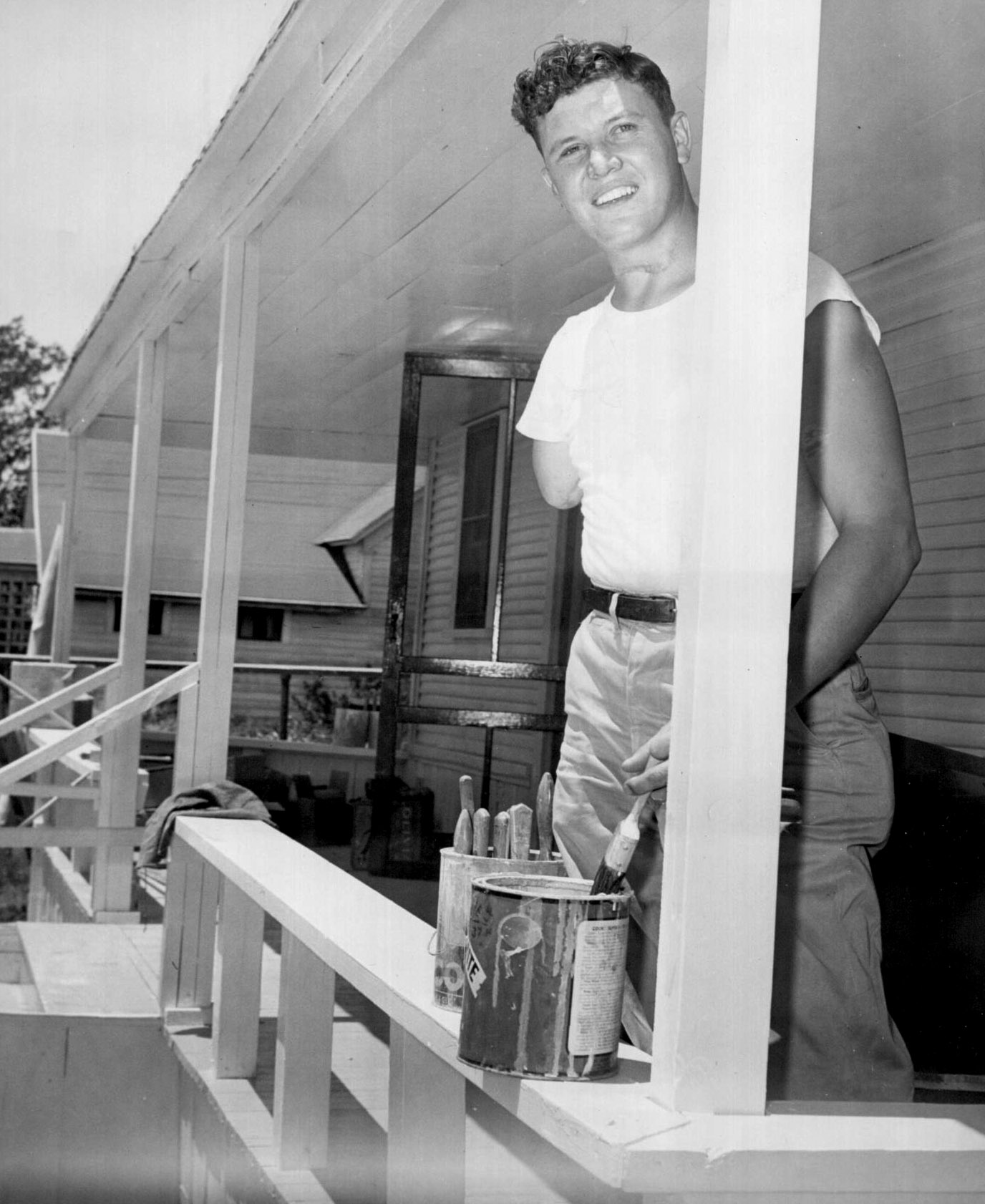 "NORMAN, Feb. 8 - The Arnold air society members of the University of Oklahoma's airforce ROTC unit have voted unanimously to name their newly-organized squadron in memory of Waddy Young, former OU All-America end and captain in the airforce who was listed as missing in action in World war II." https://gateway.okhistory.org/ark:/67531/metadc767726/ 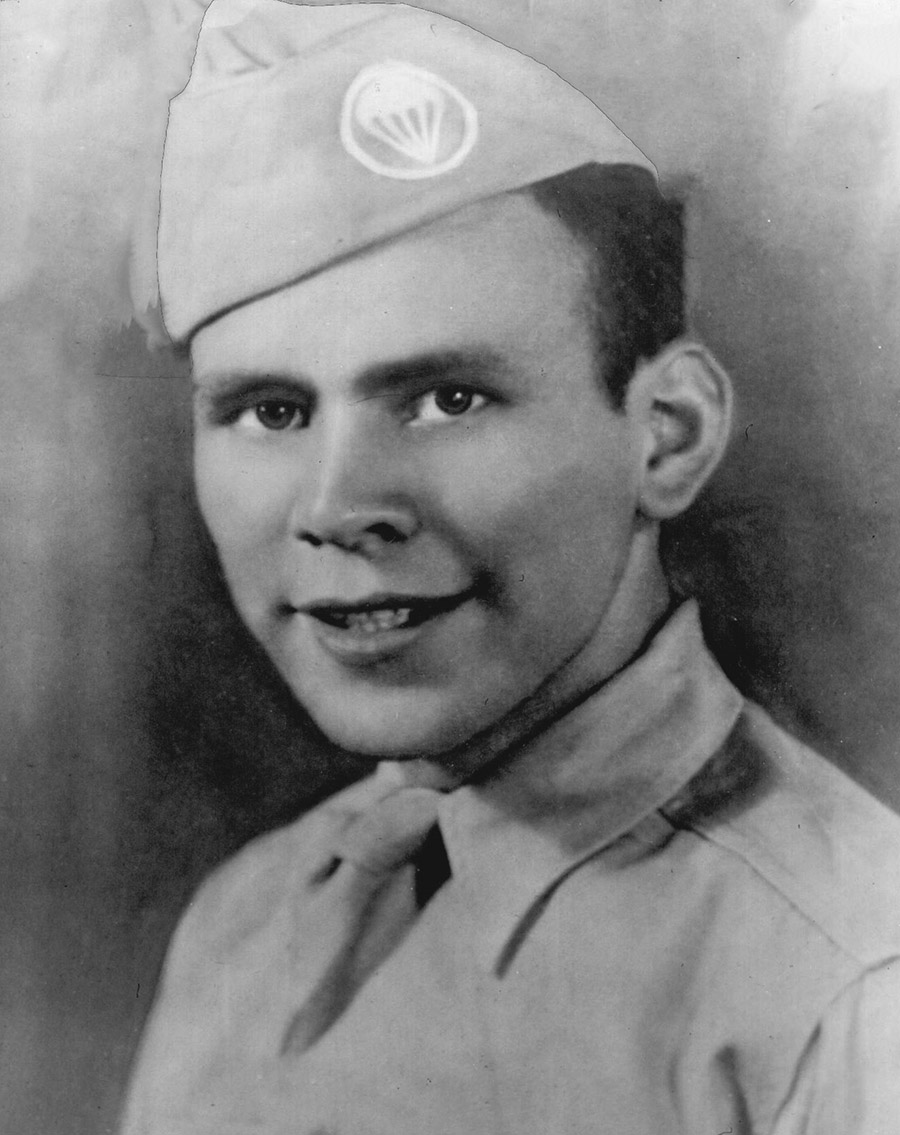 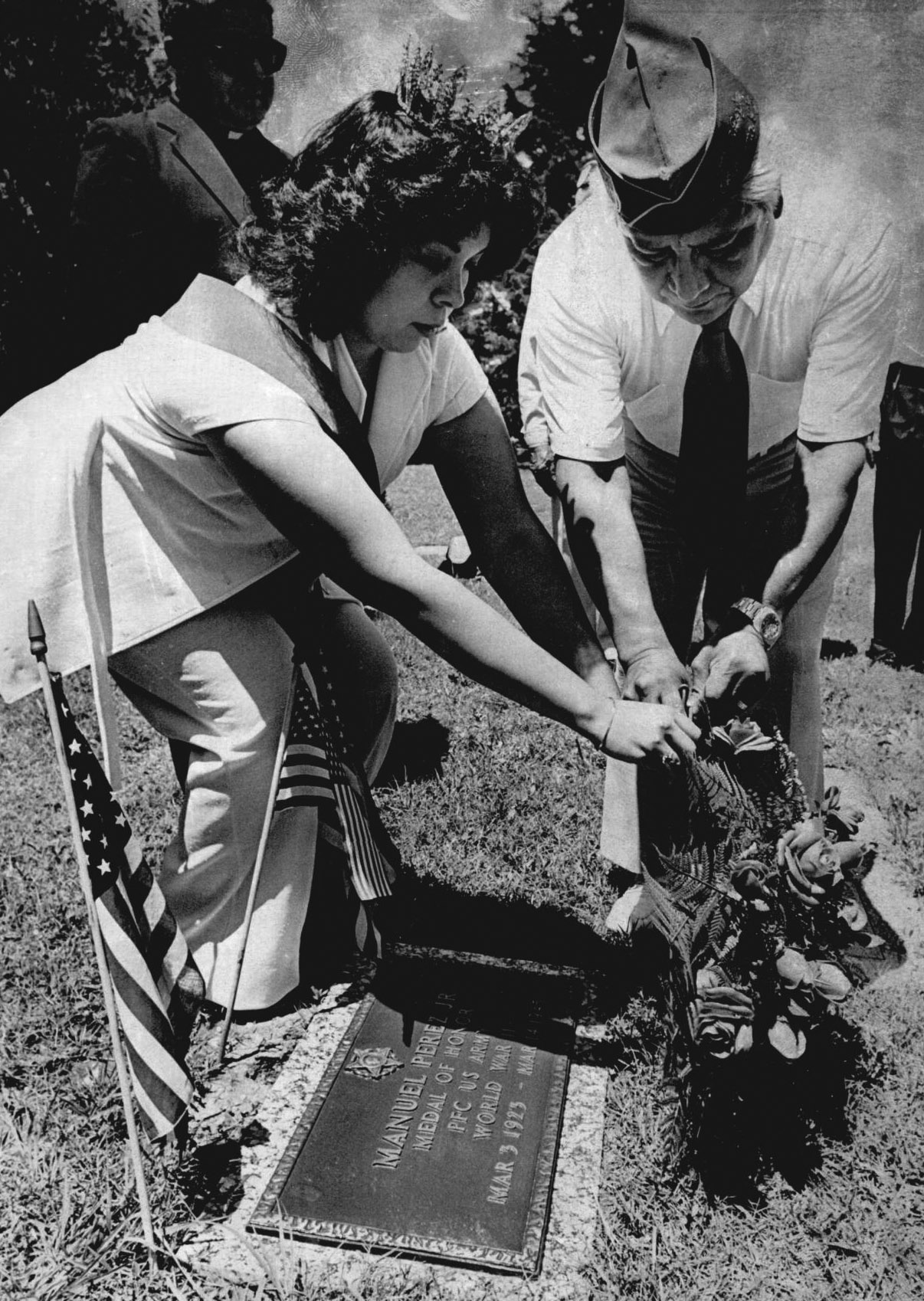 German-Americans and the Shadow of War, Library of Congress
"During World War II, the U.S. Saw Italian-Americans as a Threat to Homeland Security," Smithsonian magazine