What is the difference between Latino and Hispanic?

Names for different groups of people change over time. Sometimes, the group described had no say regarding the name others use. Sometimes, the preference for a particular name falls out of favor and a new name replaces it. In general, the more specific and accurate name is the one favored by the group. Most people who fall under either the descriptive names of “Latino” and “Hispanic” prefer to identify with their country of personal or ancestral origin, e.g. “Mexican-American” or “Salvadorans.” In general, it is a distressing situation when an individual is misidentified for a different group, such as referring to a group made up of people from several national origins as “Mexican”. It helps to use a more general term. When speaking more broadly, “Latino” and “Hispanic” refer to different but overlapping groups.

“Latino” refers to the individuals and cultures from the defined geographic region of Latin America. Latin American countries are those that Spain, Portugal, and France colonized, located in the Western Hemisphere. Before to the 1970s, “Latino” was the name that was commonly used for individuals who shared an ancestral and cultural connection to Spanish-speaking countries in South America, the Caribbean, and Central America. Another common word is Latinx (lah-tee-necks or la-ten-ex) The “x” makes the word gender-neutral so that one gender is not used to describe everyone; otherwise, “Latino” (masculine) or “Latina” (feminine) is used depending on who is being described. Because Latinx is less well known, some people will not know what the term means.

“Hispanic,” which is a commonly used term, refers to individuals and cultures who speak Spanish. People who are from Spain are Hispanic, but they are not Latino. The term “Hispanic” came into use in part through efforts by the Census Bureau to measure the number of people in the 1980 census who spoke Spanish or whose family is originally from Latin American countries. 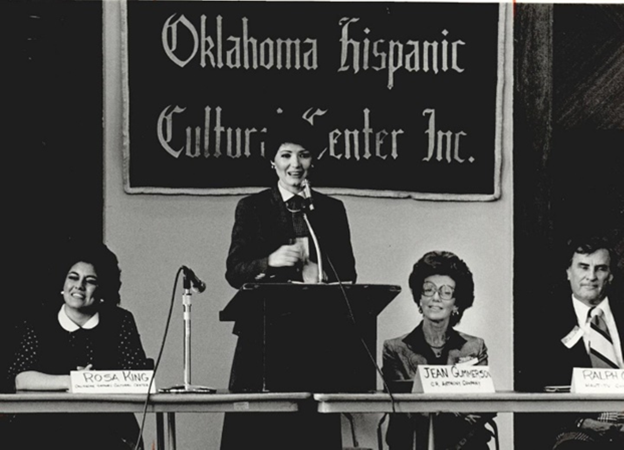