OKH.1.3 Compare the goals and significance of early Spanish, French, and American interactions with American Indians, including trade, the impact of disease, the arrival of the horse, and new technologies. 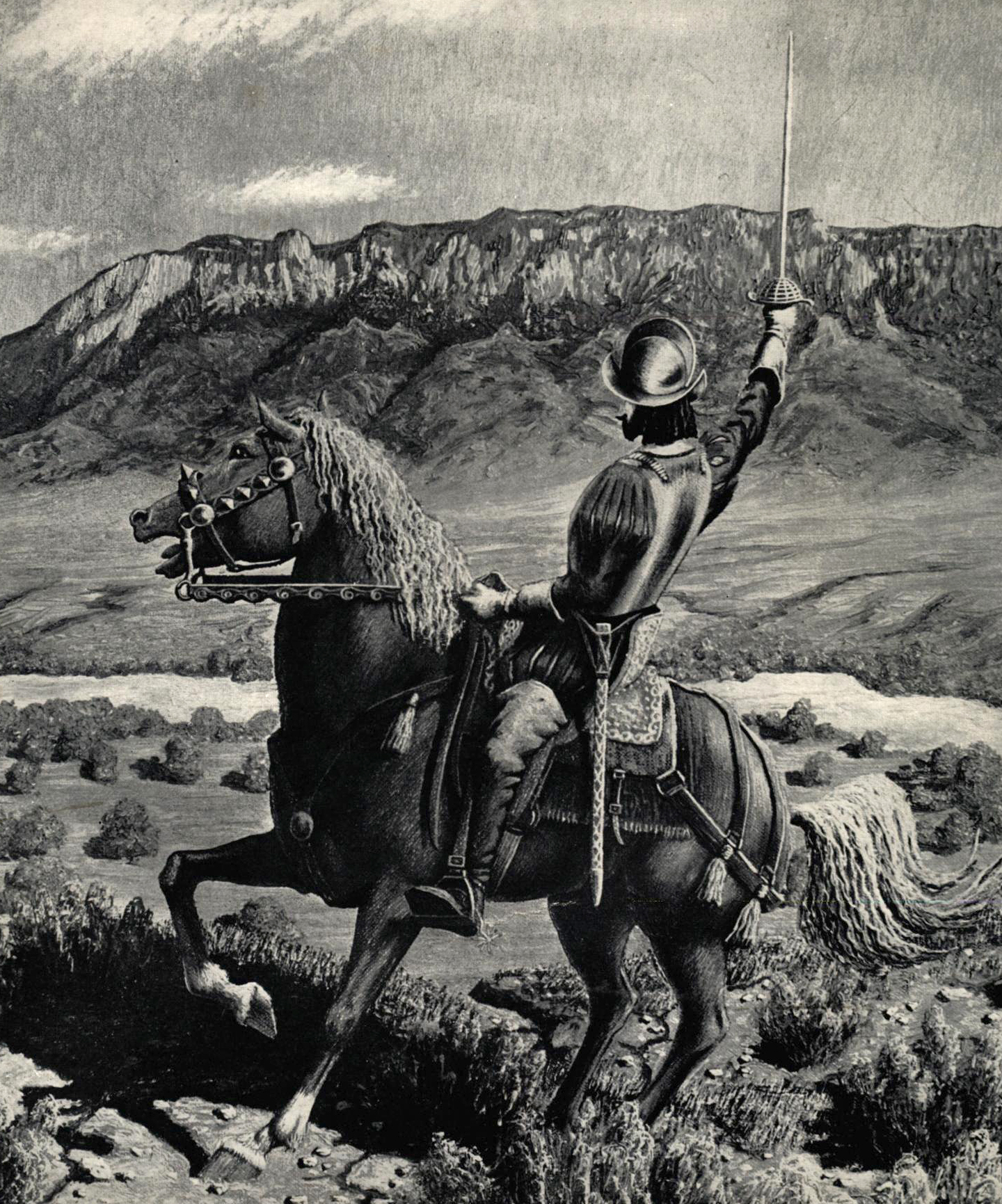 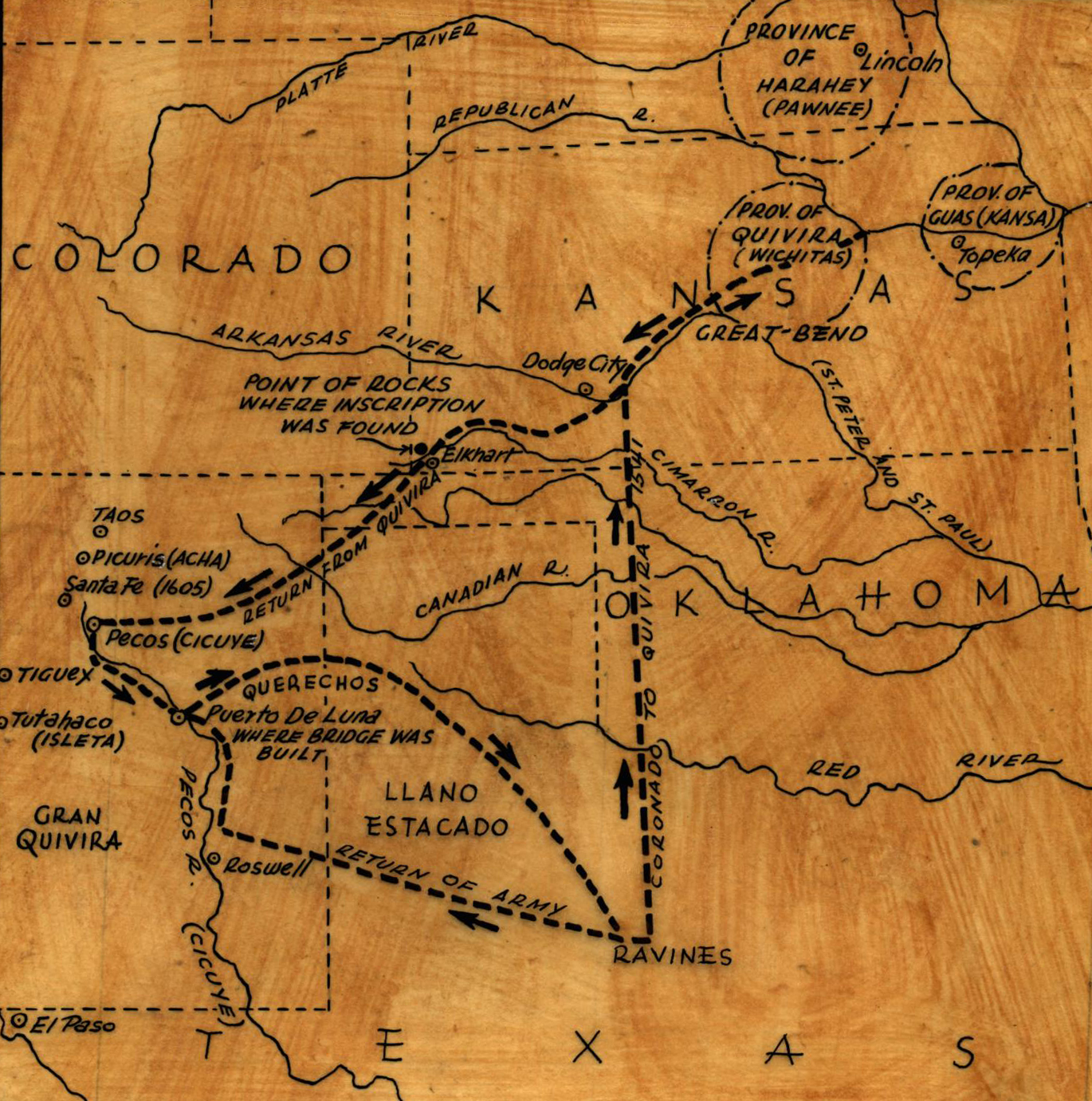 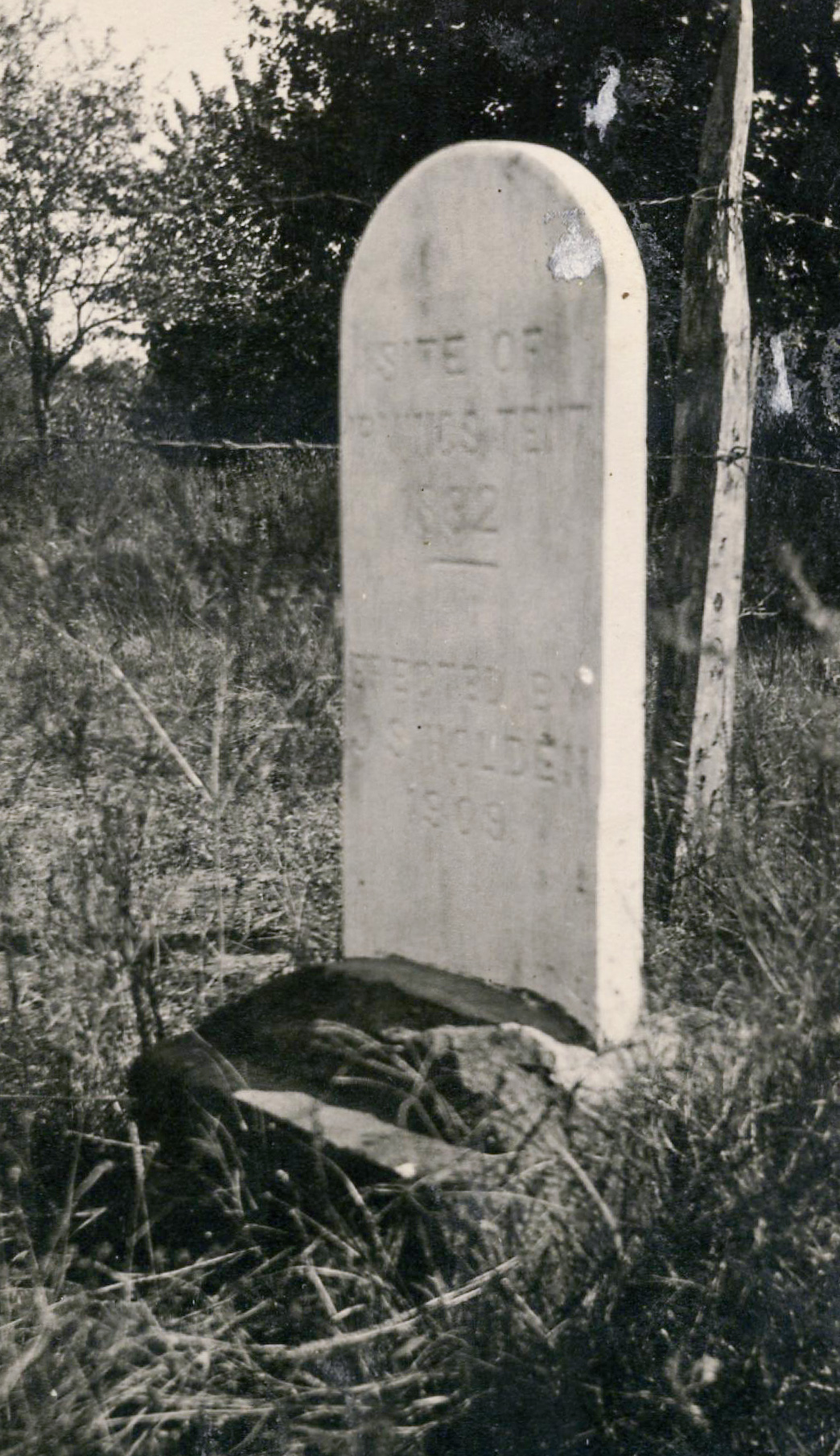 "Hispanic Exploration in America: Primary Source Set," Library of Congress
Pedro Reyes Castaneda, "The Journey of Coronado, 1540-1542: From the City of Mexico to the Grand Canyon of the Colorado and the Buffalo Plains of Texas, Kansas, and Nebraska, as told by himself and his followers" (New York: A.S. Barnes, 1904)
"Spanish & Mexican Indian Policy," Native American Relations in Texas, Texas State Library and Archives Commission