OKH.3.4 Compare multiple points of view to evaluate the impact of the Dawes Act (General Allotment Act) which resulted in the loss of tribal communal lands through a transfer to individual property and the redistribution of lands, including the Unassigned Lands and the Cherokee Outlet, by various means.

E-Exhibit
The Opening of Oklahoma 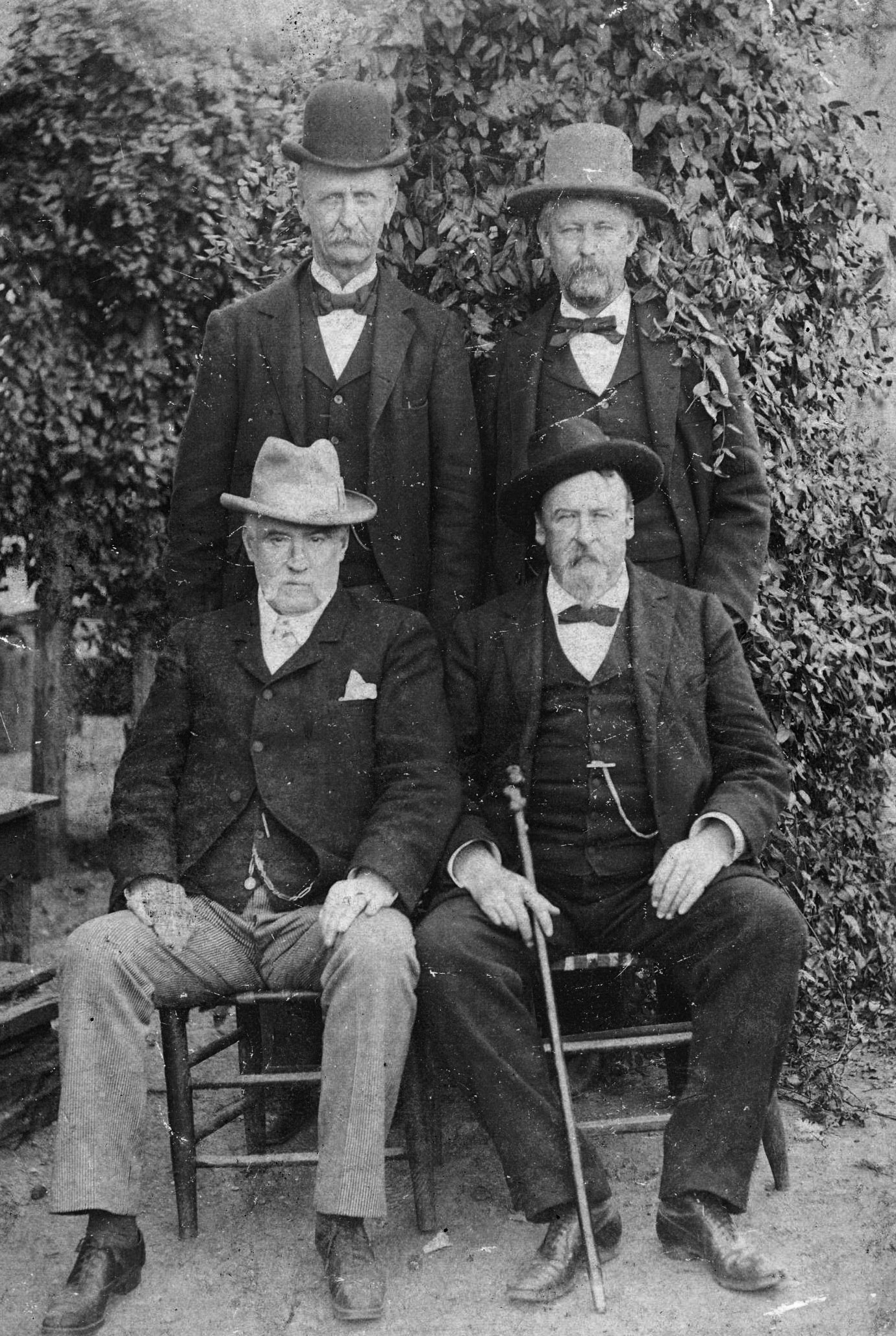 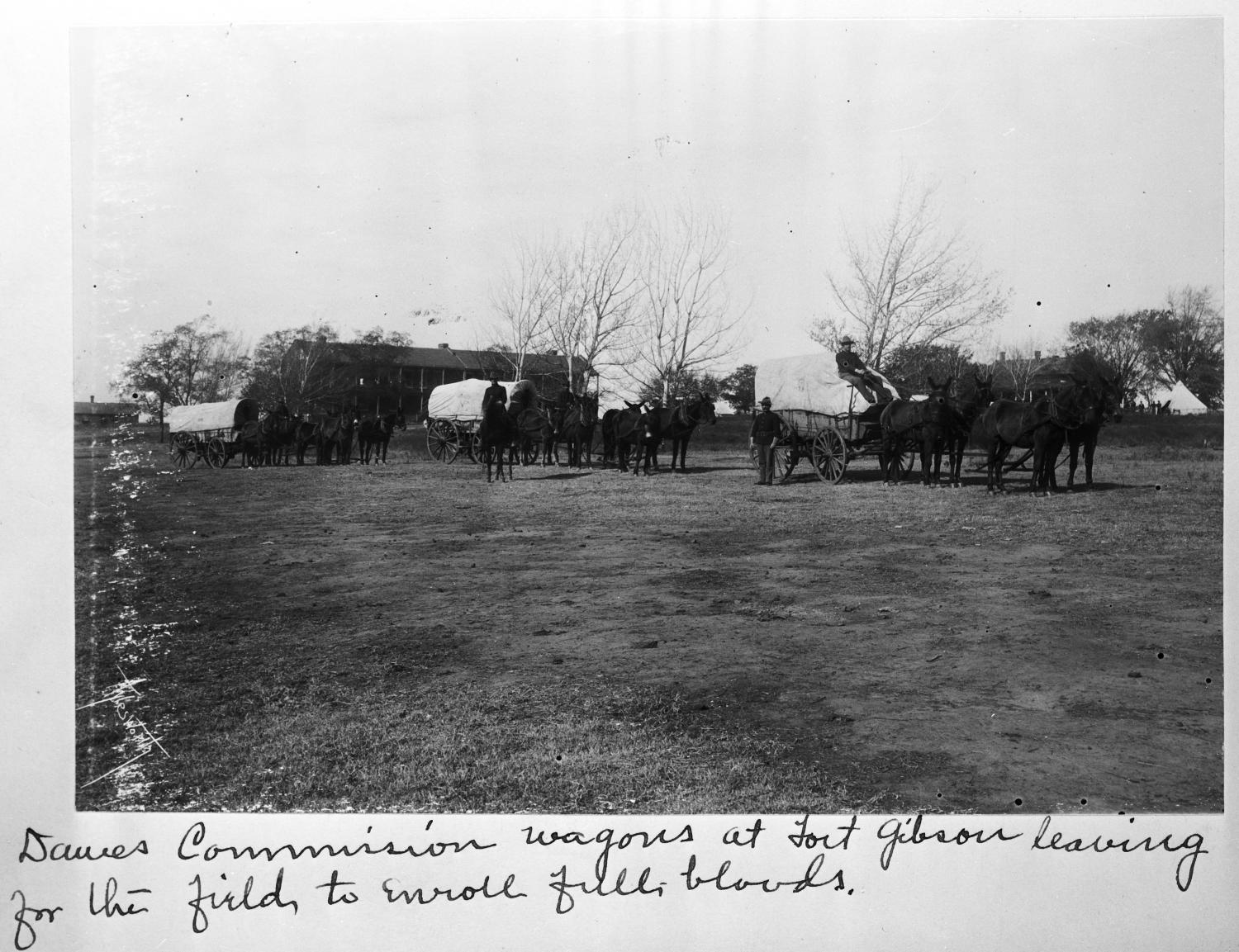 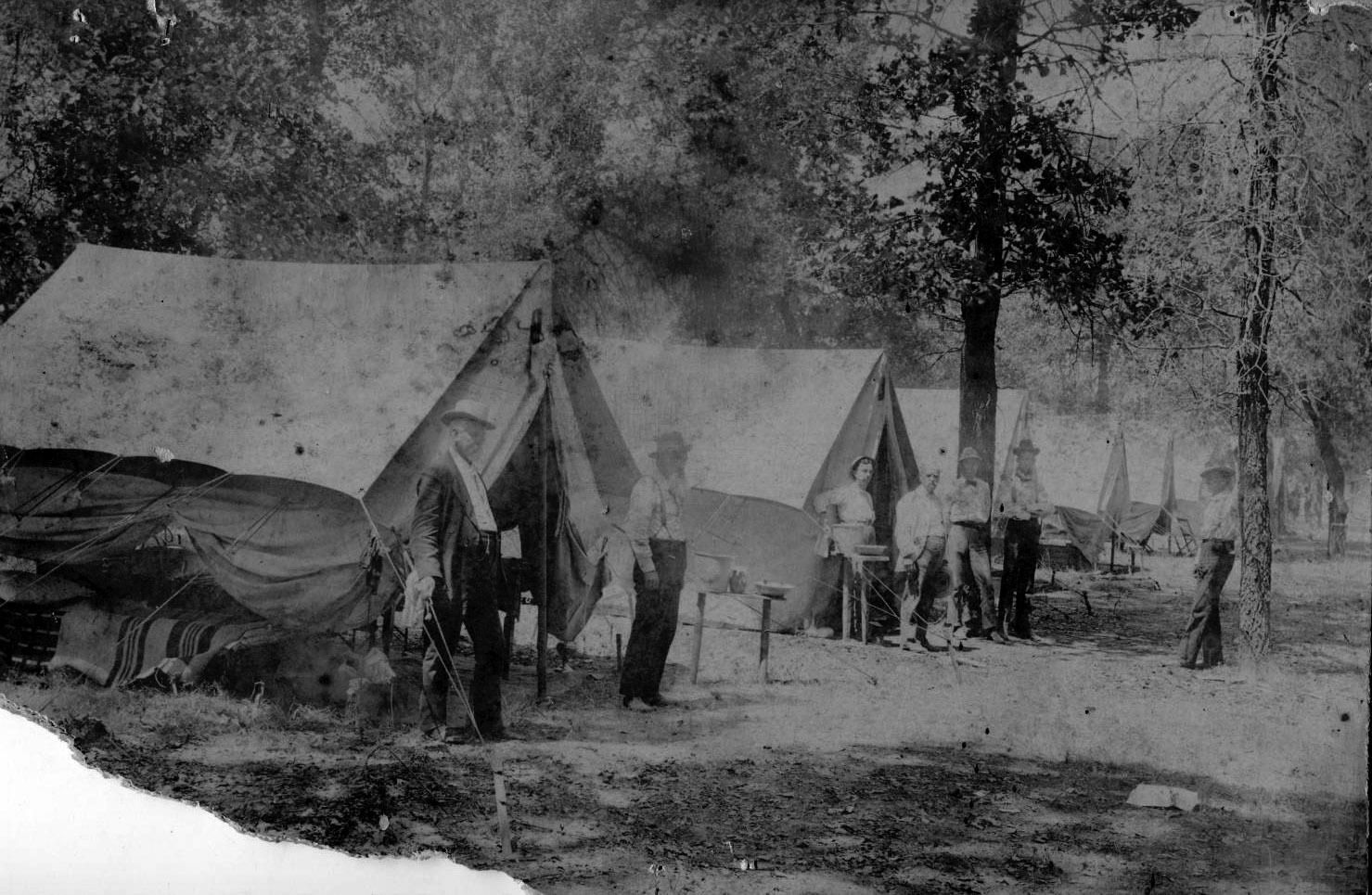 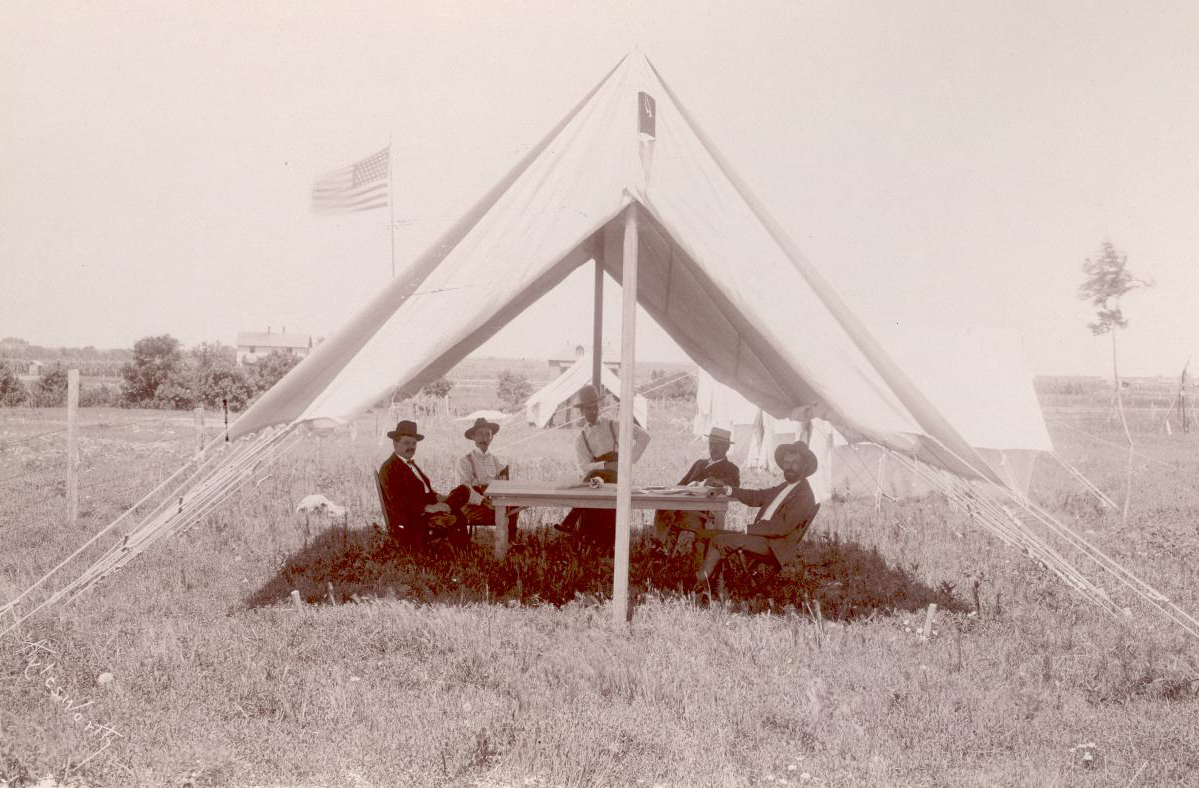 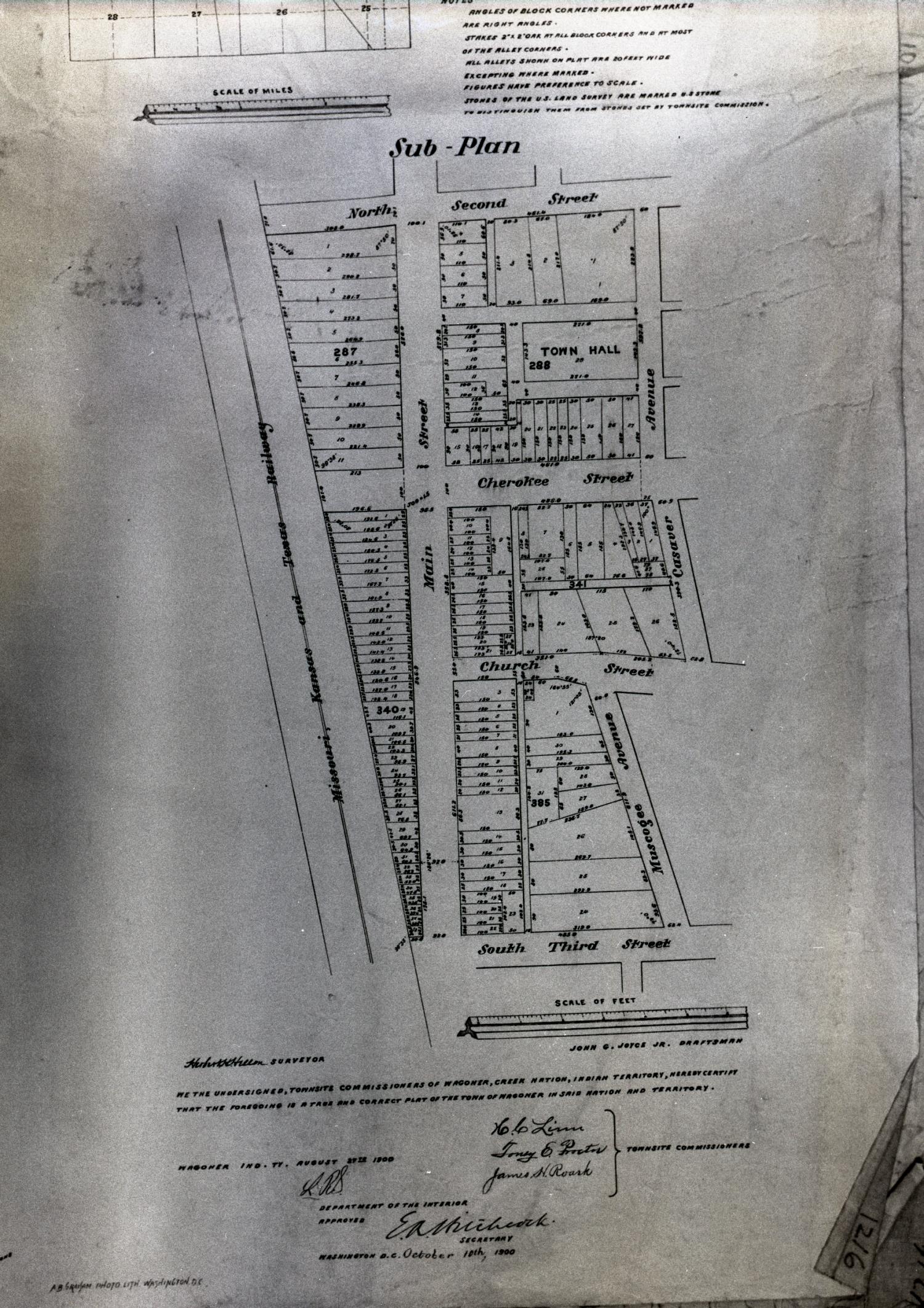 "The Oklahoma Bill, and Oklahoma," (Philadelphia: Indian Rights Association, 1889)
"The Indians of Oklahoma," Bureau of Indian Affairs (Washington, DC: 1968)
Gertrude Bonnin, Charles Fabens, and Matthew Sniffen, "Oklahoma's Poor Rich Indians: An Orgy of Graft and Exploitation of the Five Civilized Tribes—Legalized Robbery"
"General Convention of Oklahoma Indians: Object to Protect the Civil, Social, Educations, and Financial Rights of Indians of the state of Oklahoma," Society of Oklahoma Indians, 1924
"Index to the Final Rolls of Citizens and Freedmen of the Five Civilized Tribes in Indian Territory, 1907," National Archives
G. M. McCain, "Denial of Indians to Charges of Dawes Commission" (Washington, DC: Gibson Bros, 1894)
Charles Meserve, "The Dawes Commission and the Five Civilized Tribes of Indian Territory" (Office of the Indian Rights Association: 1896)
Cherokee Nation, "Reply of the Cherokee National Council to the propositions of the Dawes Commission in regard to change of government for the Cherokee Nation"(Washington, DC: Gibson Bros, 1894)
Cherokee Nation, "The Correspondence of 1889, Between the United States Commission and Cherokee National Authorities: And a Cherokee Memorial, as to a Cession of Cherokee Country West of 96th Meridian Longitude, in the Indian Territory,"(Washington, DC: Gibson Bros, 1894)