USH.3.2 Evaluate the long-term impact of America's entry into World War I on national politics, the economy, and society.

B. Analyze the impact of the war on the home front including the use of propaganda, women's increased role in industry, the marshaling of industrial production, and the Great Migration.

E-Exhibit
World War I and the Art of War: WWI Posters from the Collection of Oscar Jacobson 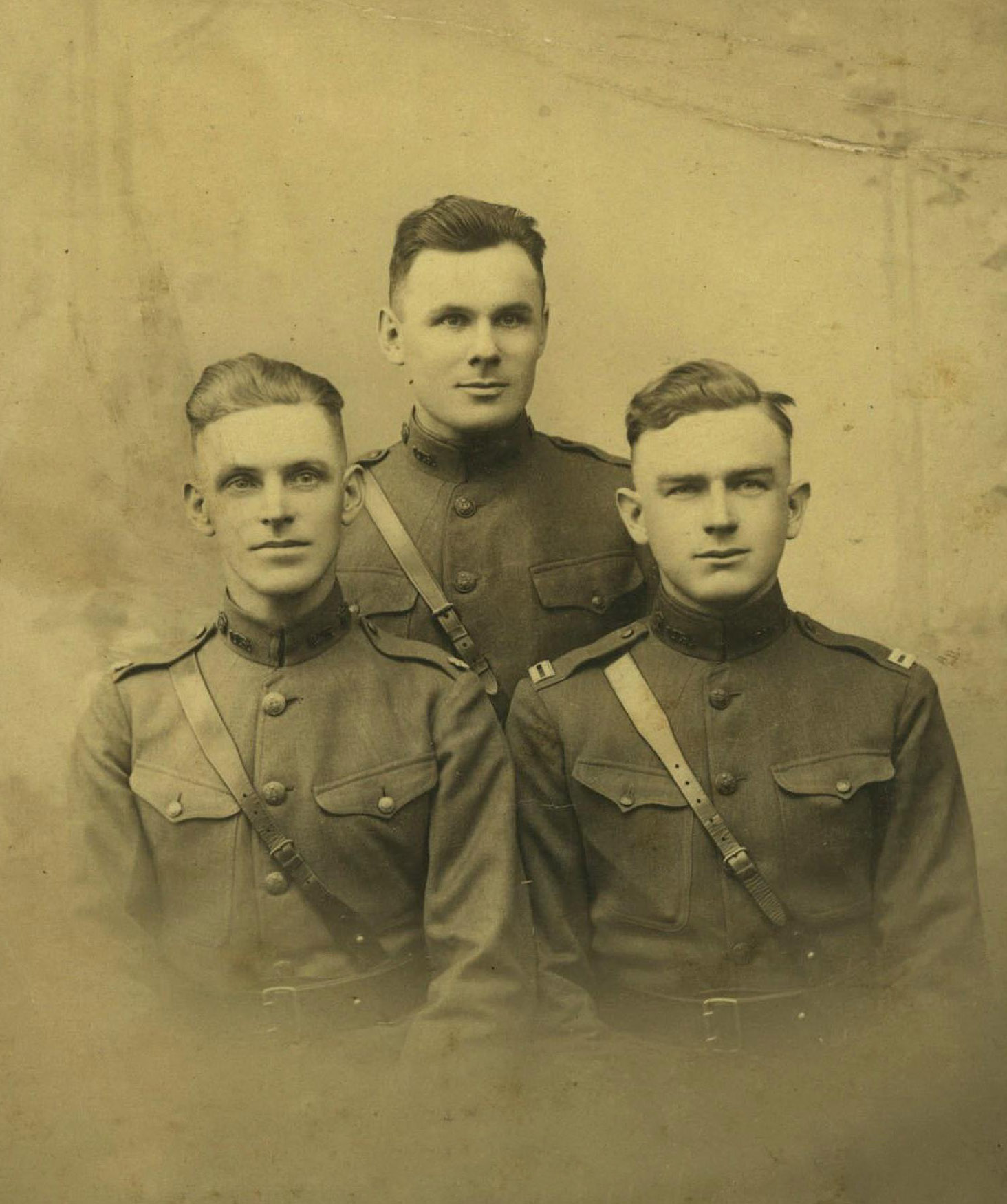 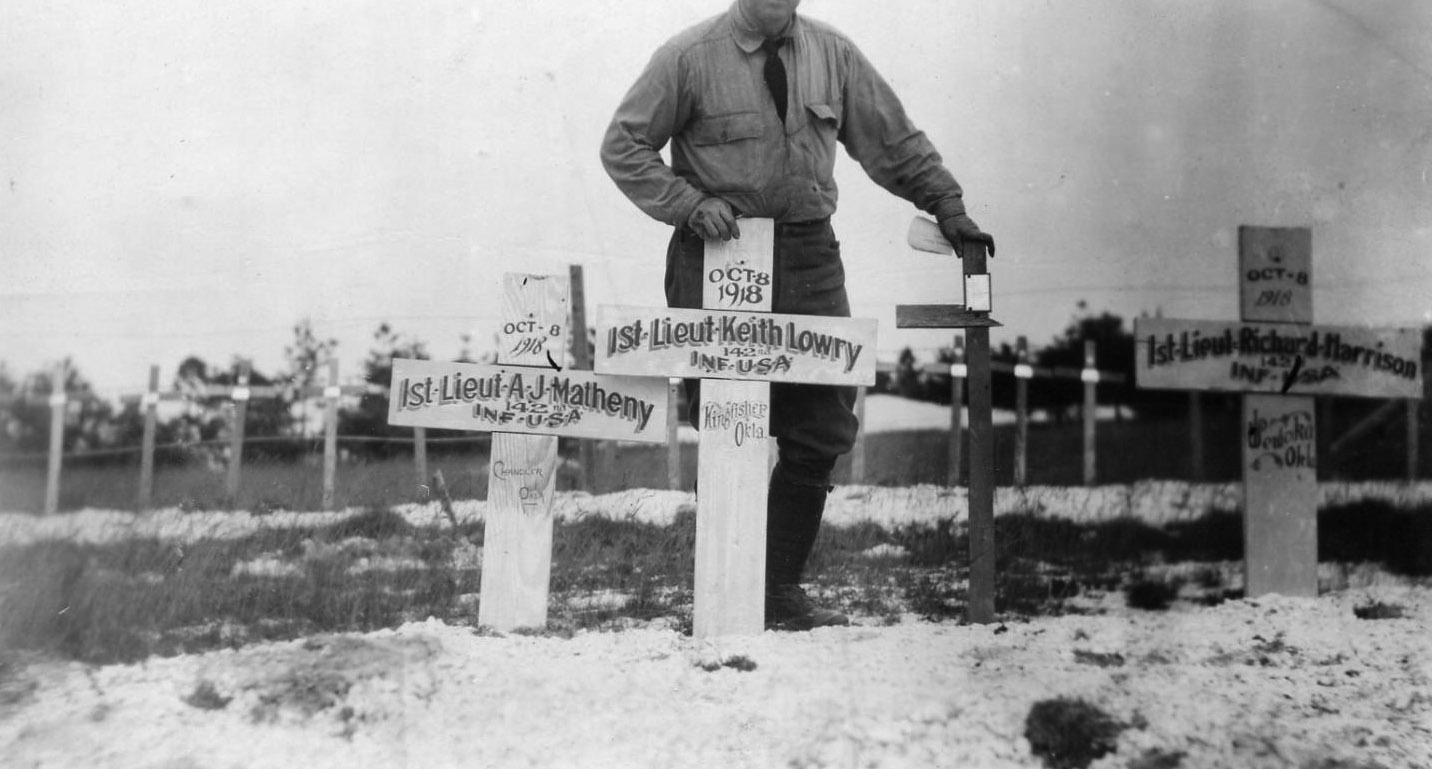 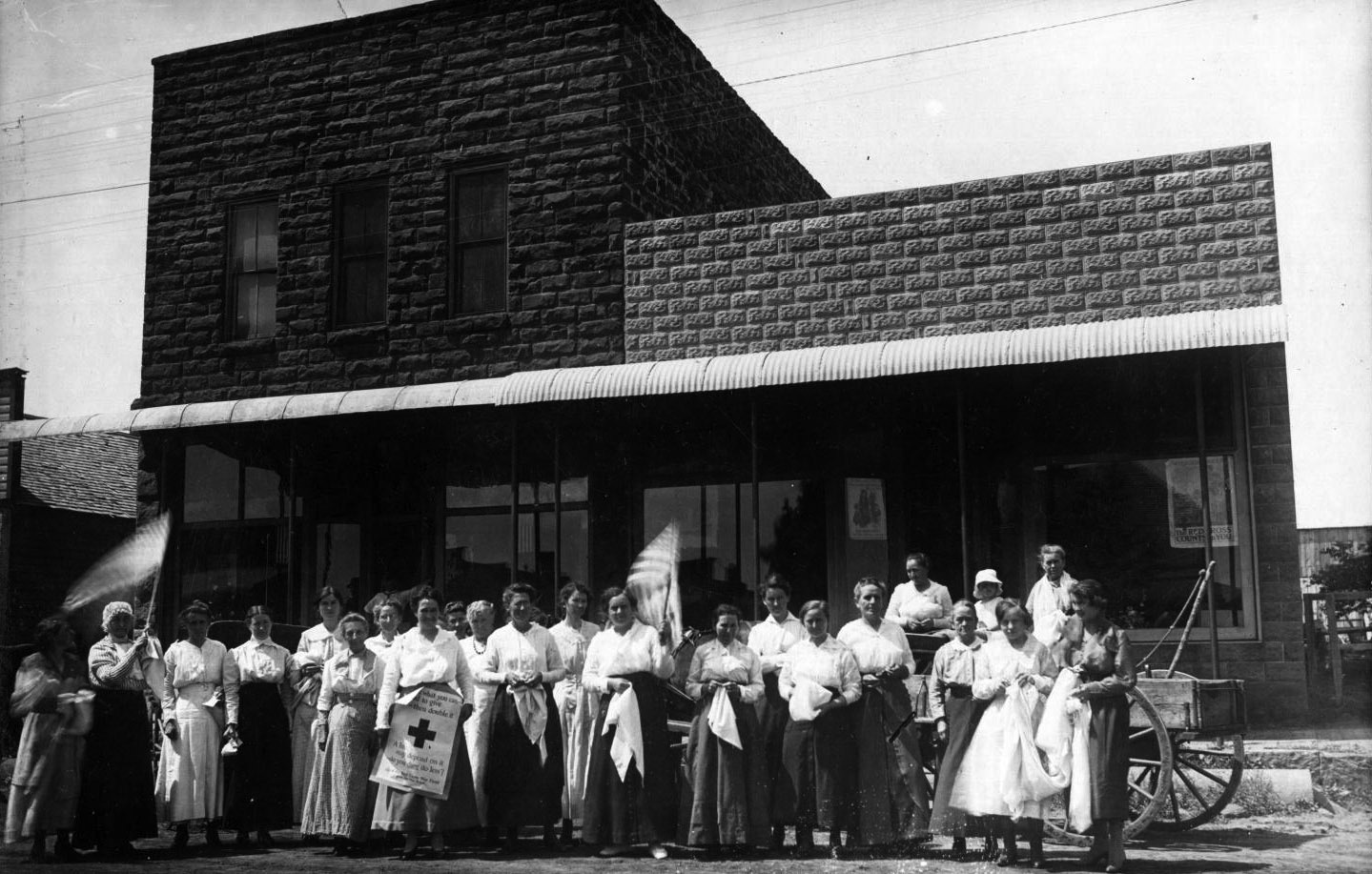 "Interactive WWI Timeline," The National WWI Museum and Memorial
"The Posters That Sold World War I to the American Public," Smithsonian magazine