On Saturday, February 6, 2021, at 6 p.m. the OHS Black Heritage Committee will present “Blacks on the Oklahoma Frontier: Lawmen, Outlaws, Cowboys, Cowgirls, and Rodeos,” the third Oklahoma African American Film Festival. Due to the COVID-19 pandemic, this year’s festival will be held virtually. The focus of this year’s festival is African American pioneers on the Oklahoma frontier. Topics will include notorious outlaws such as Crawford Goldsby, better known as Cherokee Bill, and fearless lawmen like Deputy US Marshal Bass Reeves. Art Burton, author of numerous publications including Black, Red, and Deadly: Black and Indian Gunfighters of the Indian Territories and Black Gun, Silver Star: The Life and Legend of Frontier Marshal Bass Reeves, will be a special guest.

Listed are some of the films that will be featured in this year’s festival: 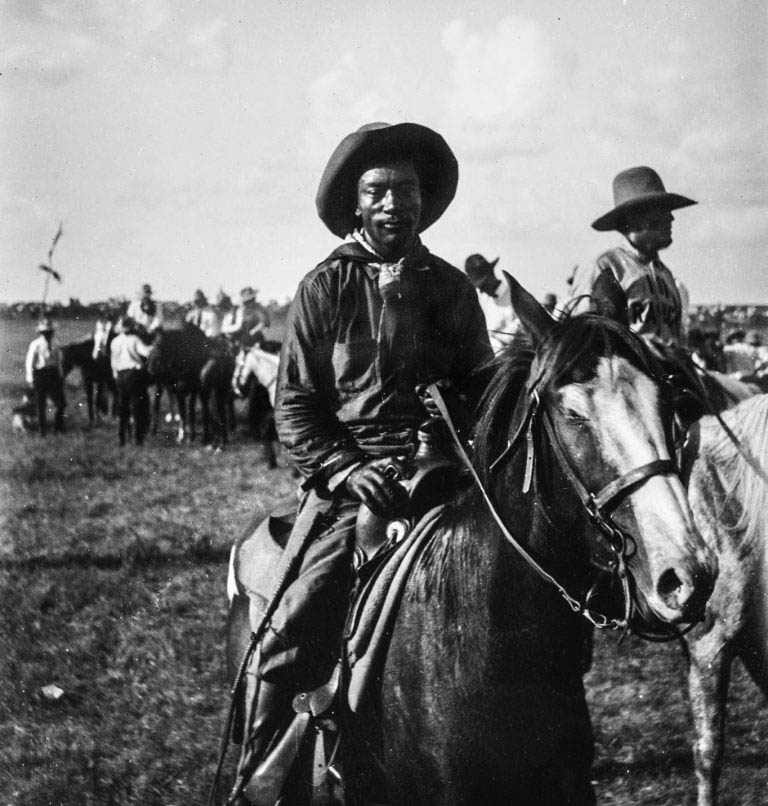