Past inductees into the Oklahoma Route 66 Hall of Fame

Immediately following the induction, the museum will hold an opening for the Route 66 Transitions: 1981–1991: Jerry McClanahan’s First Decade of Route 66 Photography exhibit. McClanahan is a noted Route 66 authority, artist, and photographer. 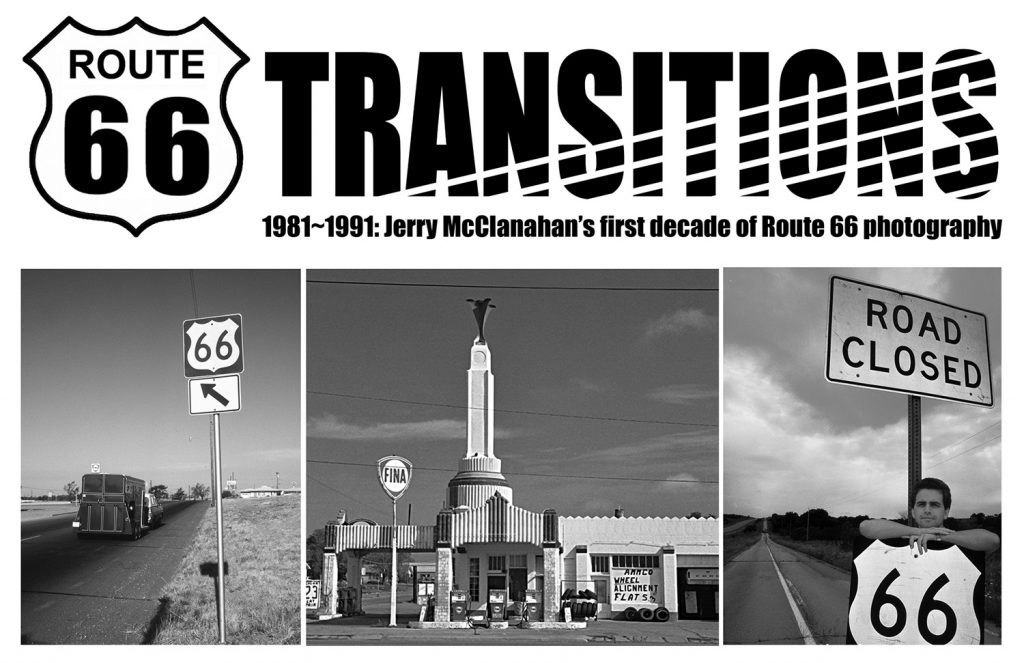 The Oklahoma Route 66 Association is a non-profit organization made up of volunteers who are dedicated to the preservation and promotion of Route 66. The purpose of the association is to promote and enhance economic opportunities, encourage and develop tourism, and highlight historic landmarks on Oklahoma’s section of Route 66.