In 1907 the Oklahoma Constitution mandated the establishment of liberal art colleges and agricultural vocational schools for various trade training. Many students attended those larger colleges, but those who did not often still wanted further training. So, the idea of a two-year “junior college” developed. In an effort to use tax money to push education past the secondary level, the American Association of Junior Colleges was founded in 1920.

As urbanization increased, people needed to make money in non-agricultural jobs. Therefore, junior colleges became quite popular. They offered college-level courses with subjects such as English, history, and arithmetic. The state board had a way to ensure they were offering quality programs but junior college students faced other obstacles. Often, the schools shut down temporarily or permanently during economically challenging times. This changed with the Oklahoma Junior College Act of 1939 that let the school districts charge for tuition. 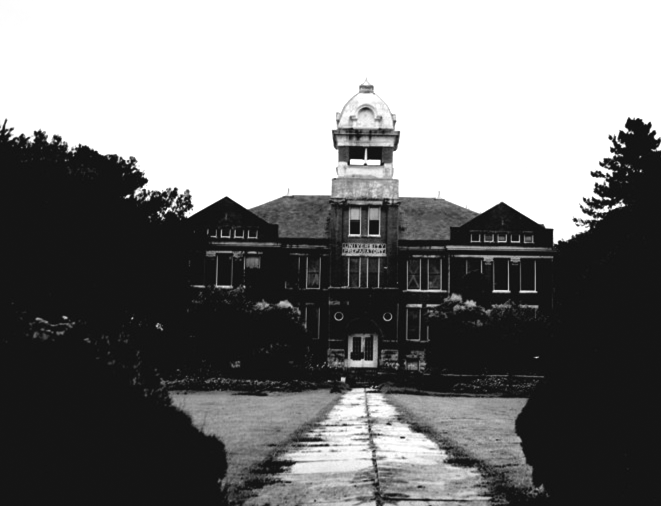 Higher public education began after the Land Run of 1889. On May 2, 1890, Congress passed the Organic Act, which established Oklahoma Territory. By December, three colleges opened, created by the Territorial Legislature: the University of Oklahoma (OU), the Oklahoma Agricultural and Mechanical College (now Oklahoma State University), and Central State Normal school (now the University of Central Oklahoma). In 1908, two more opened—the Oklahoma Industrial Institute and College for Girls (now University of Science and Arts of Oklahoma) and the Oklahoma School for Mines and Metallurgy (now Eastern Oklahoma State College). Despite there being more availability with public institutions, the majority of students in the nineteenth century enrolled in private institutions, perhaps for prestige. 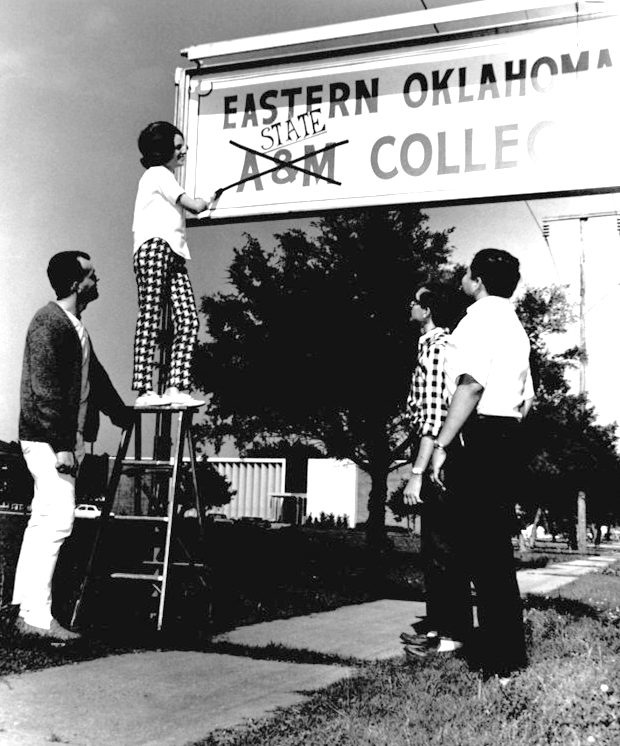