Many legitimate medical schools existed in the eastern part of the United States after the Civil War. Oklahoma, like many other places, needed qualified doctors and dentists. Around the same time, the abundance of “diploma mills” began to rise. In addition to diploma mills, hundreds of other schools provided a minimum of easy, nonacademic courses just for money. This meant that unqualified students could pay their way into a medical degree instead of earning it through hard work, studying, and good grades.

Before 1900 Oklahoma had no legal system to determine if a doctor was actually qualified to do their job. Medical societies representing Indian and Oklahoma Territories campaigned for required testing and licensing. Both accomplished their goal by statehood. The medical societies also led a movement for state-supported medical schools to be founded. By 1906, only 106 medical schools existed in the United States. 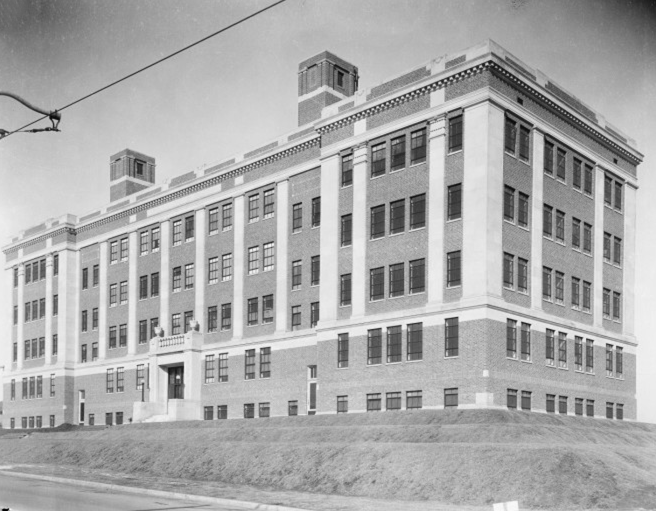 Before statehood, training for nurses took place in hospitals. Instruction prepared that person for employment at that specific hospital. In early Oklahoma, a system for registration or licensing for graduates of the programs did not exist. In 1908, the State Association of Graduate Nurses set out to change that. They wanted to ensure that the practice of nursing became regulated. They developed the Oklahoma Nursing Practice Act. Governor Charles Haskell signed the act on March 3, 1909.

Originally they called for voluntary registration, but in 1913 registration became compulsory. The measure also called for potential nurses to have a minimum of one year of high school education.

The first test for nurses took place in Oklahoma City on October 21 and 22 of 1912 with seven participants. Only a year later, a total of 278 nurses registered. Eventually, fifteen diploma programs (hospital-based nurse training programs) existed within the state. The programs primarily worked as apprenticeships, with students working in the hospital wards. The limited classroom time was usually led by physicians.

Through the Great Depression, Oklahoma hospitals struggled to support education for nurses and the number of diploma programs began to lessen. For this reason, by the 1950s a nationwide initiative to provide academic nursing facilities began. The first to be offered in Oklahoma was at the baccalaureate level. 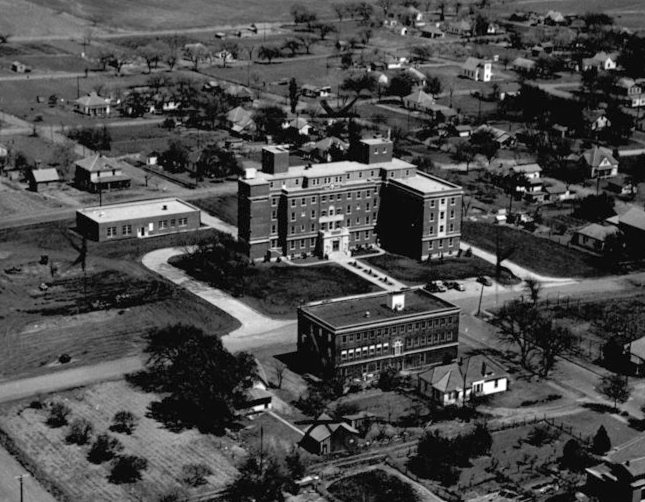 The dentistry program at the University of Oklahoma (OU) began in 1923 as an oral surgery program included in the surgery department. In 1969 OU created a college of dentistry with William Brown as the dean. Education included general dentistry, orthodontics, periodontics, and an oral surgery specialty. 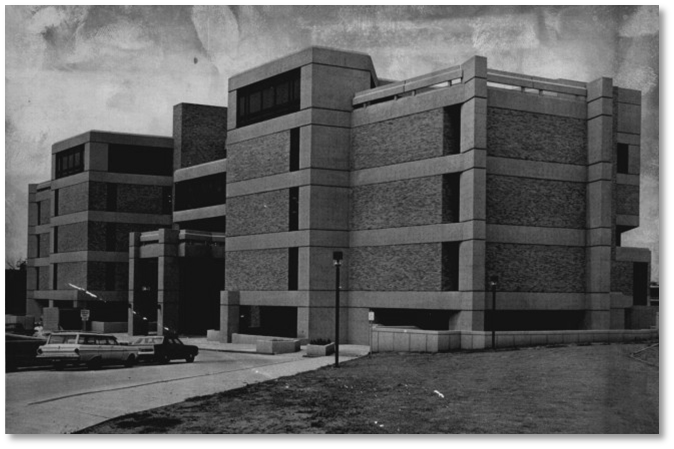 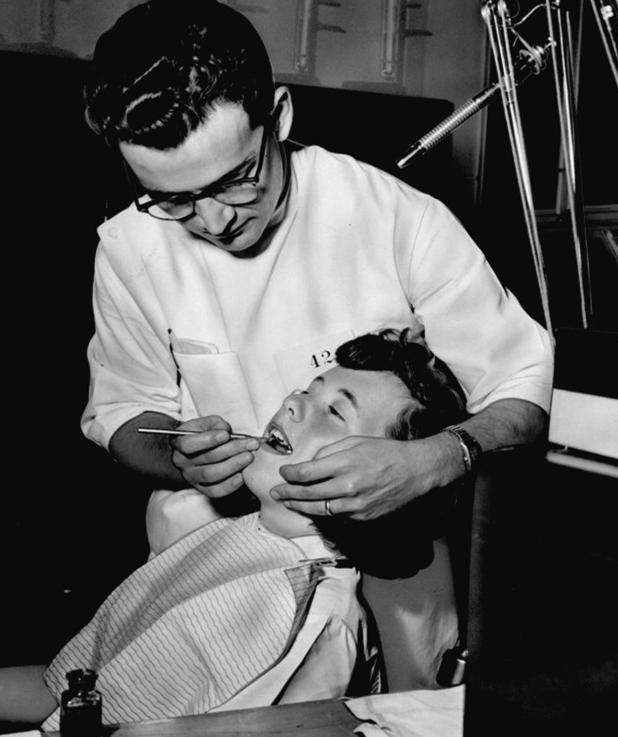 In 1907, a higher learning Methodist institution (known now as Oklahoma City University) established the first law school in Oklahoma. Charles B. Ames was named dean of the school, then known as Epworth University. Classes started in autumn of 1907 with fifteen students taught by three full-time members along with some attorneys.

As part of the school’s establishment, they agreed to close after the spring semester of 1910. A new facility soon took its place. Two years later, the University of Oklahoma School of Law began their first classes, serving as Oklahoma’s first and only publicly supported law school. Originally a whites-only school, the law school began to accept Black applicants in 1949, with the acceptance of Ada Lois Sipuel after a Supreme Court victory. 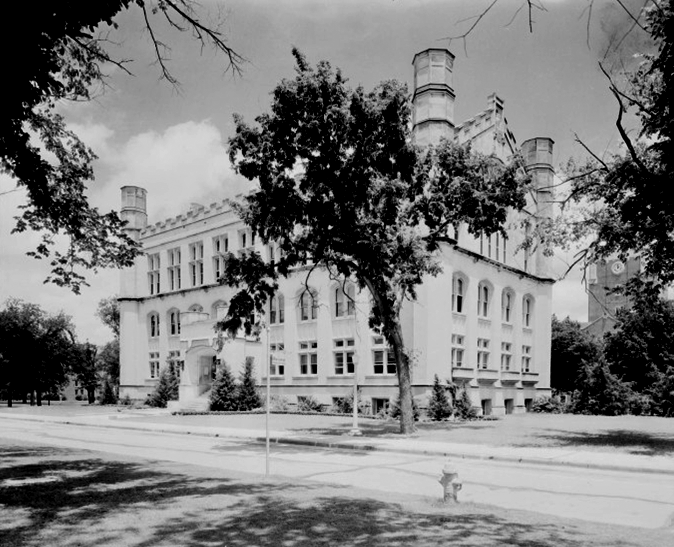