OKH.5.7 Describe the impact of environmental conditions and human mismanagement of resources resulting in the Dust Bowl and the migration of the "Okies", the national perceptions of Oklahomans, and the New Deal policies regarding conservation of natural resources.

E-Exhibit
The Great Depression, the Dust Bowl, and the New Deal in Oklahoma 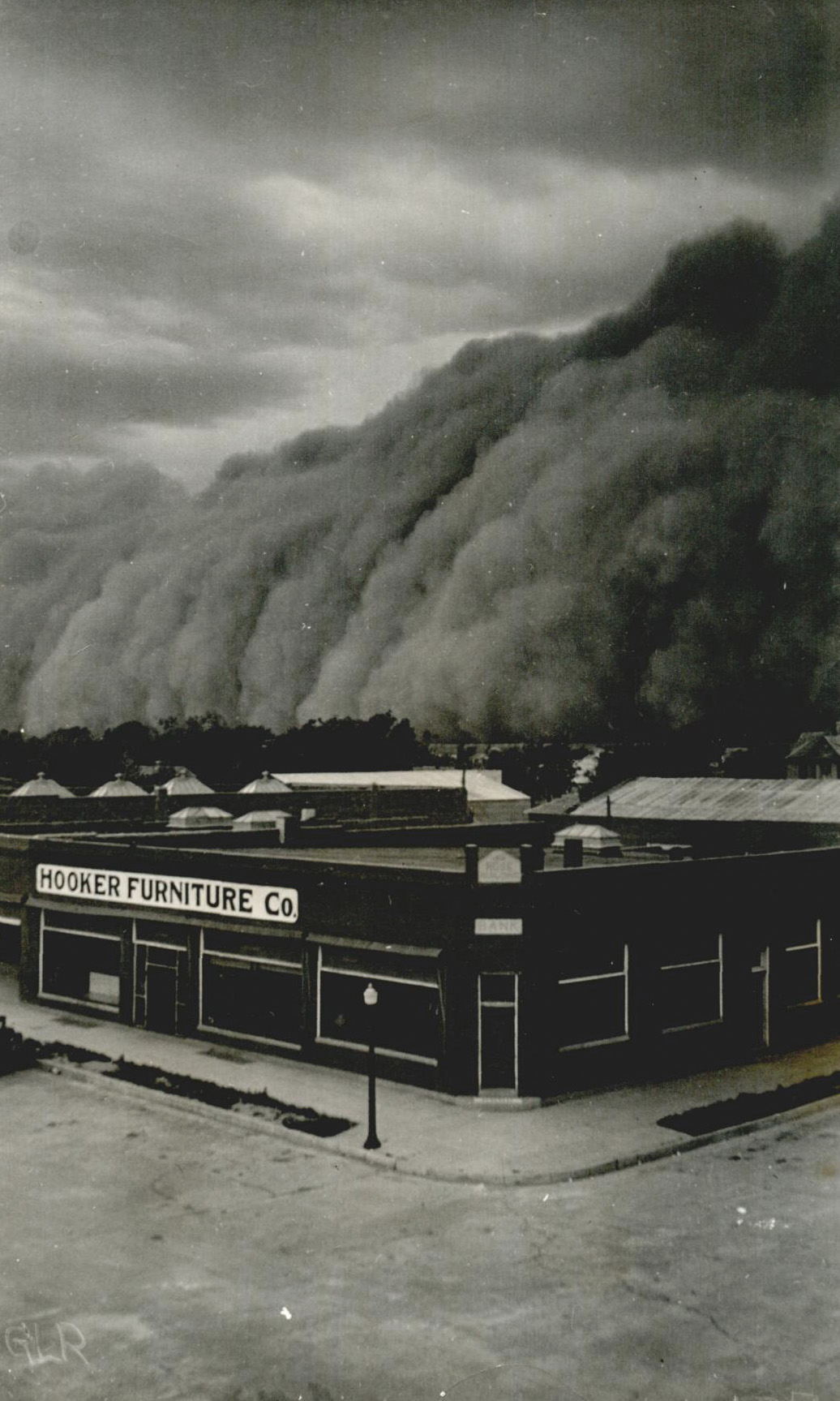 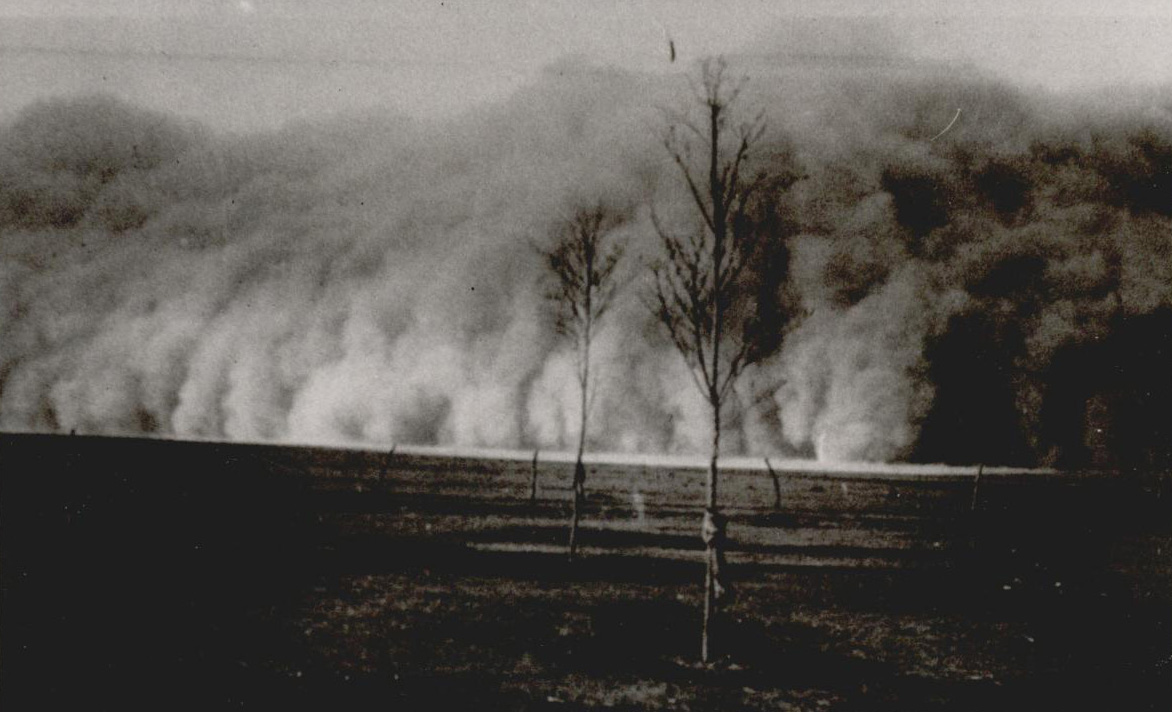 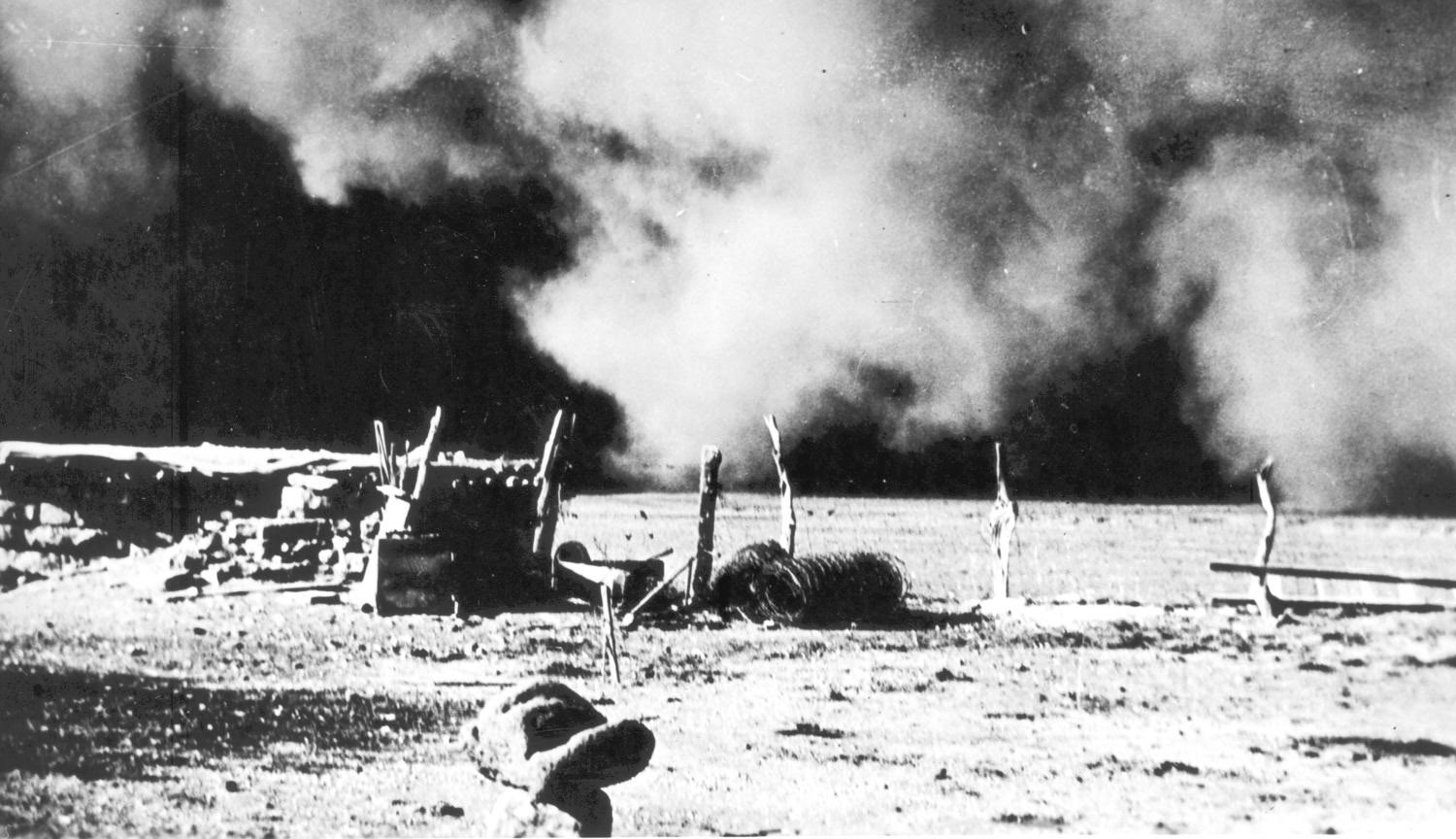 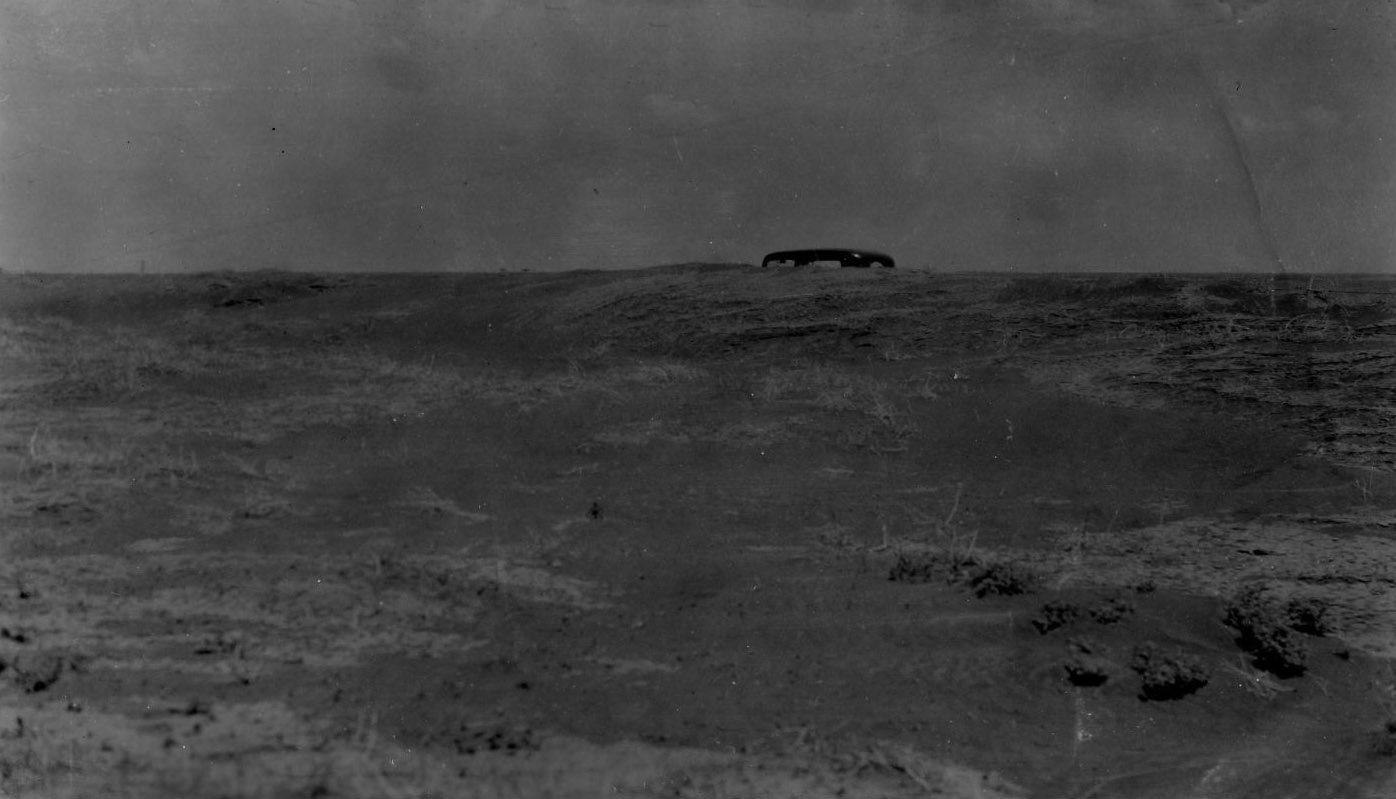 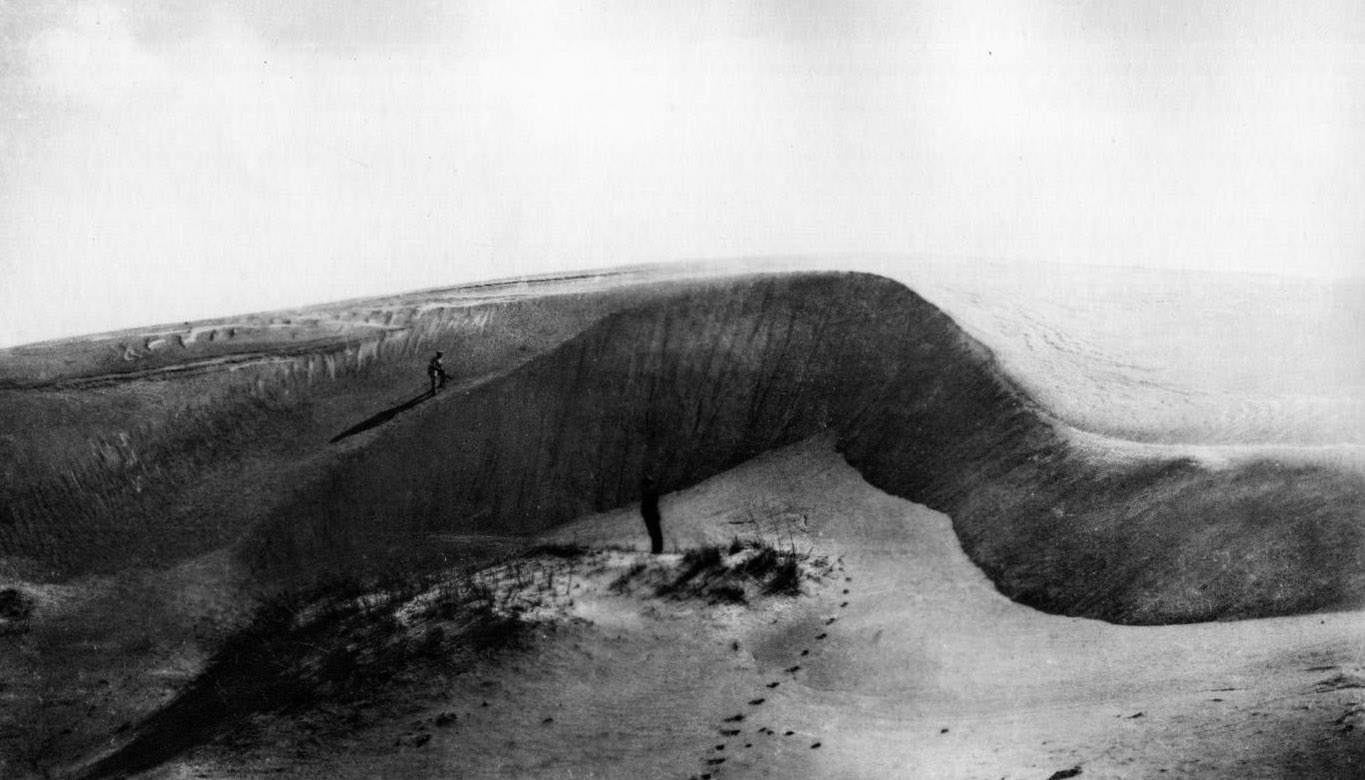 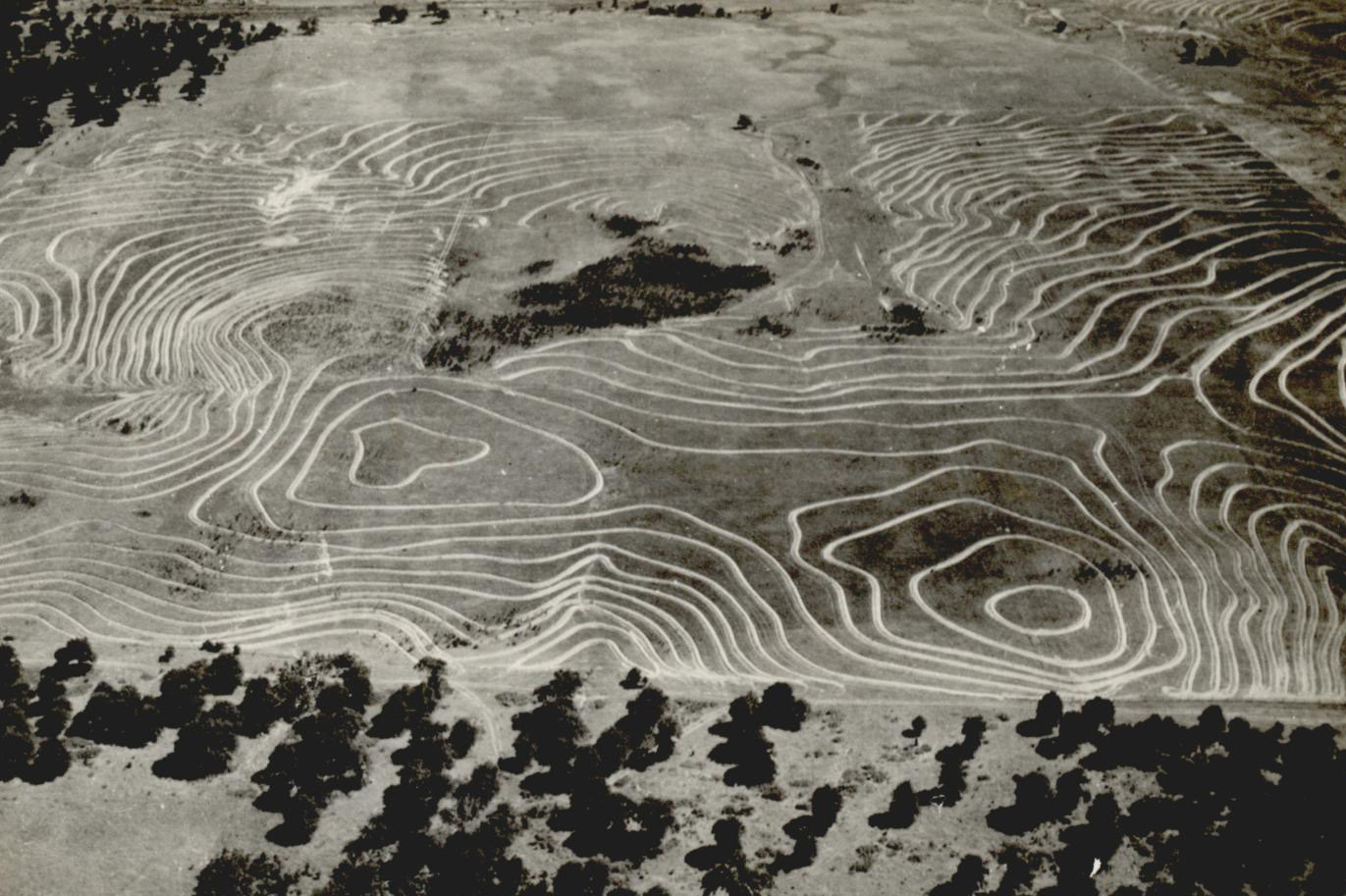 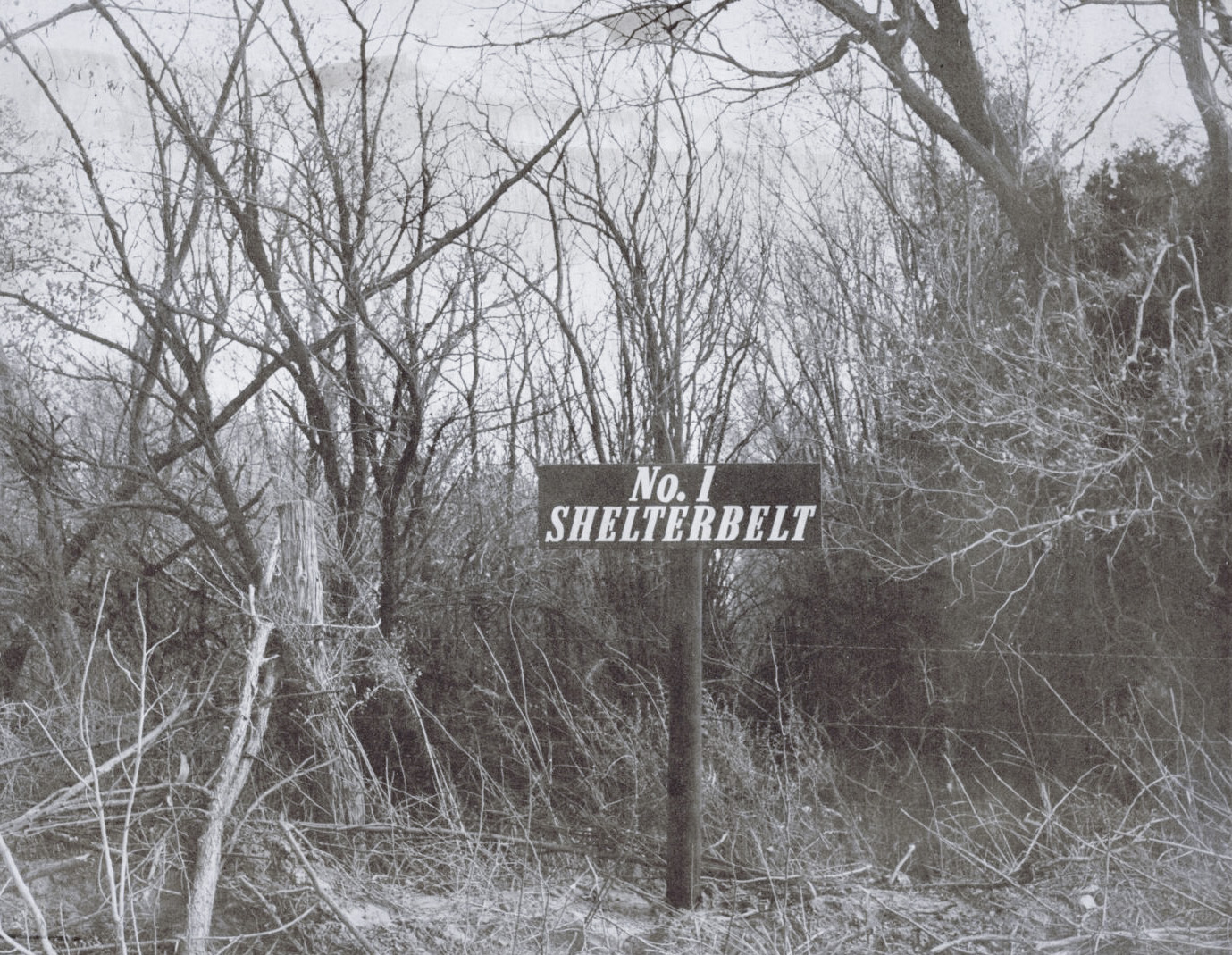