Women were active participants in western industries. Although they were not common on the long cattle drives, women were indispensable partners on the small family ranches. Even so, women often were seen as lower in status when compared to the men they worked alongside. Many times women noted that the western frontier was seen as a “man’s world.” Most women were married and rarely left the ranch unless an unusual reason came up. Women performed tasks that did not match the societal norms back East: women would ride horses, help with the cattle herding, and learn to shoot.

Eulalia Bourne pushed the bar even further. Not only was she a school teacher, but she also had her own ranch. She often managed and worked the ranch herself unless it was absolutely necessary to hire additional hands. She rarely hired due to the frequent pushback and lack of respect from many of men who worked for her. 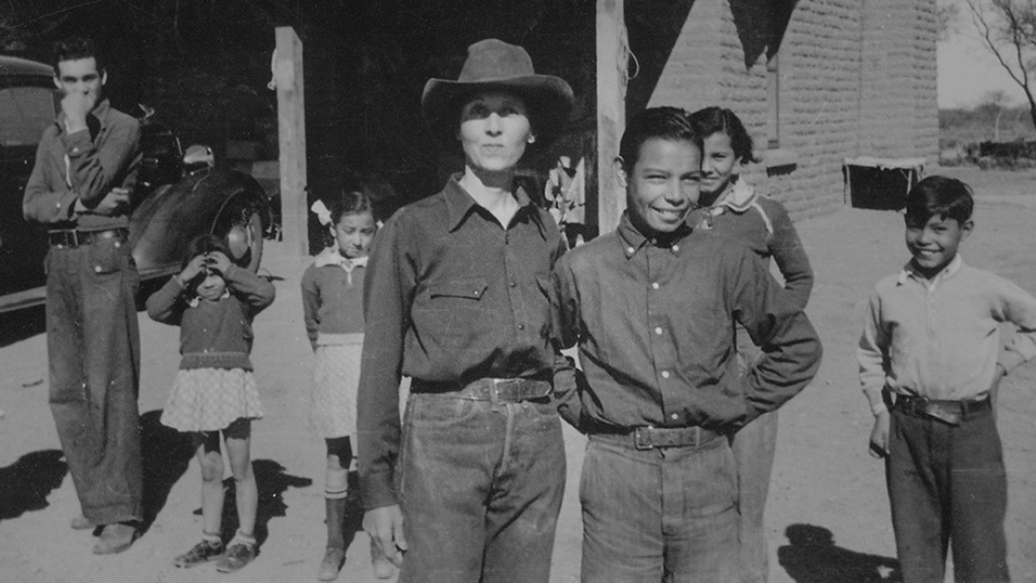 While fewer in numbers, African American women still impacted the cattle industry, whether on ranches, participating in rodeos, or offering business services in town. African American women were less directly involved with ranching and cattle work, largely due to the fact that Black ranch ownership was relatively low. However, some Black women worked as cooks, wranglers, or various other roles throughout the ranch. Others opened businesses, working as mail carriers or running newspapers in western towns. They faced substantial discrimination, both because of their gender and their race.

Rodeo provided an ideal platform for African Americans to challenge many of their realities. Black rodeos became incredibly popular as they allowed Black men and women the opportunity to compete and perform comfortably without limitation or discrimination. Local rodeos allowed neighbors and friends to come together and engage in friendly competition. These rodeos have also turned into cultural events that demonstrate African Americans’ long participation in western culture and continue today. 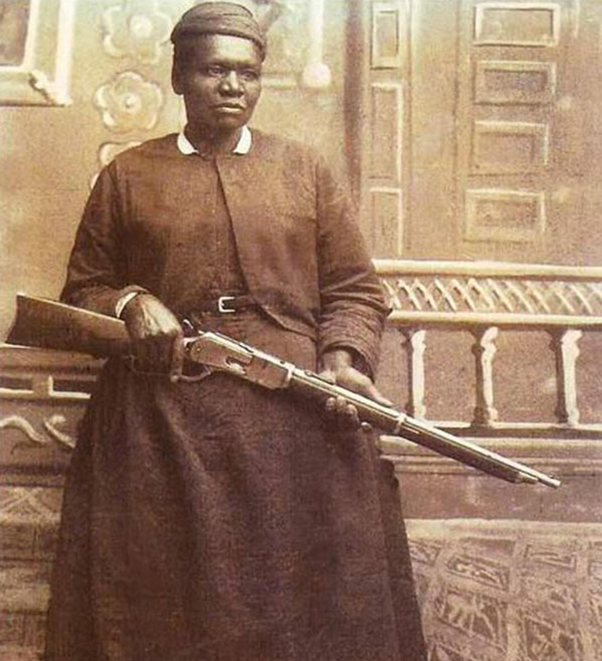 “Stagecoach” Mary Fields ran a postal route and had a larger-than-life legacy in the West (courtesy of the National Postal Museum).