Home |   Learn |  Steamboats and the West

Steamboats and the West

The market revolution created commercial agriculture as we know it today. Farmers began to produce crops for their commercial value. The market revolution led to the transportation revolution, which involved the creation of bridges, canals, roads, steamboats, and railroads to transport the goods and services people created. These two revolutions created the systems in which people produce and purchase goods and services today. 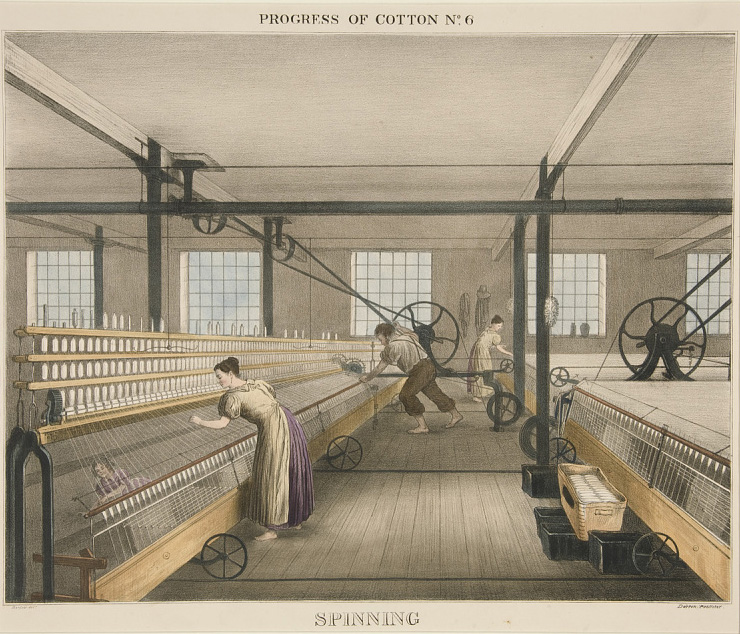 The steamboat industry not only provided the West with a strong transportation system, but it developed the economy of the region, too. Steamboat operations, as well as the construction and repair of steamboats, created more jobs and led to people moving to these jobs. The demands of steamboat repair and construction created foundries and machine shops which made steamboat engines and boilers. The steamboat industry also created a demand for lumber along the western rivers. Steamboats used massive amounts of wood for fuel, and people living along the rivers saw this as an opportunity to develop a business. They set up refueling stops in which steamboat operators could purchase wood for fuel while on the river.

Additionally, the development of western steamboats led to cultural diffusion. Cultural diffusion involves the spread and sharing of different cultures. Along western rivers, the diverse groups of people traveling together shared ideas and experiences. Passengers on the boats shared ideas and discussed the current topics of the day, adopting new ideas from each other. The steamboat’s crew also contributed to this spread of culture, talking with people at the various ports where they stopped and with one another. Steamboats helped to spread ideas, values, and culture through travel. People shared experiences and ideas on board the boat and at the various ports. News and ideas traveled through the various steamboat ports and led to an increase in communication among the different regions of the United States. With the introduction of steamboats and other methods of transportation, ideas in the East were shared with the West and South. 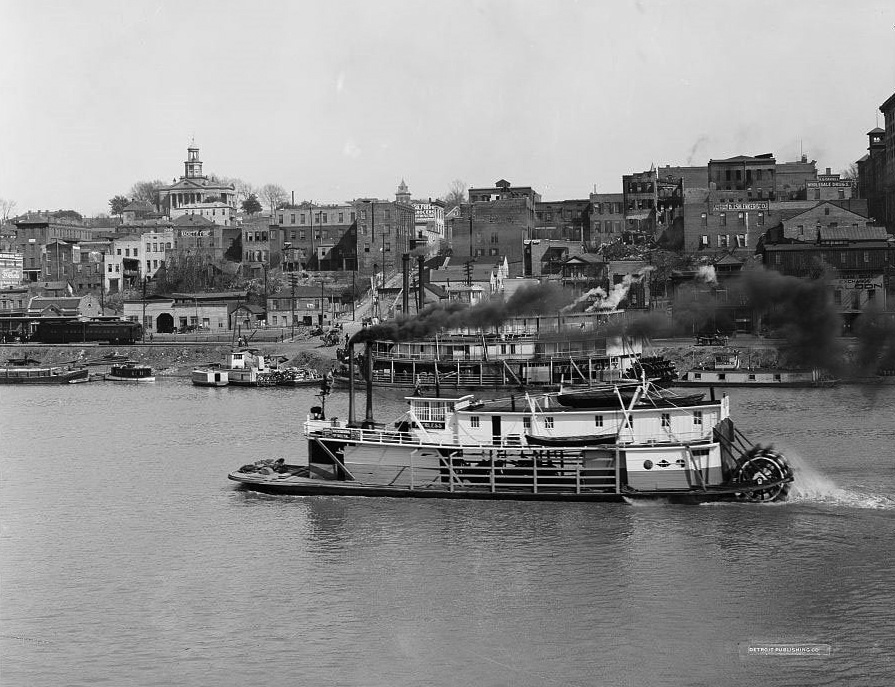 The Three Forks area was the primary fur-trading area in Oklahoma until about the time of the steamboat Heroine. This map was sketched by Tom Meagher (Watmap. Foreman0002, Grant Foreman Collection, OHS).