Home |   Learn |  The Crew of a Western Steamboat

The Crew of a Western Steamboat

The experience on western steamboats differed for the passengers and crew of each boat. To start with, the crew was composed mostly of unskilled laborers who had to adapt quickly to the rapidly changing conditions of river travel. The number of crew members differed depending on the size of the boat. Mid-sized boats, like Heroine, generally had a crew of twenty to twenty-five. Western steamboats had a captain, pilot, mate, clerk, engineers, deckhands, firemen, cook, servers, cabin steward, steward’s assistants, and chambermaids. A strict ranking system, or hierarchy, existed. Steamboat captains, at the top of the system, were often the owner or part-owner of the steamboat and focused on managing business interests. Steamboat clerks served under the captain and were responsible for setting the boat’s passenger and cargo rates and making sure the right cargo was on board. In other words, the clerk and the captain managed the finances of the boat and made sure it profited as a business. The pilot answered to the captain, but usually possessed more authority as he typically had more experience with navigating steamboats. Pilots, often the most skilled members of the crew, had the responsibility steering and navigating the vessel on the river. The pilot of a boat learned his trade by observing and traveling on steamboats. Most pilots had worked as deckhands, so they understood all the boat’s operations. Pilots usually possessed the most authority on the boat. Under the pilot was the mate, who had the responsibility of directing deckhands and the loading or unloading of the boat. The mate was also responsible for ensuring that the vessel obtained enough fuel.

Chain of command on a steamboat.

Next, the engineer was the person who kept the boat running. He, along with the firemen, ran the boiler and engine of the boat. Engineers and mates both answered to the captain and pilot, but engineers had a more difficult job. Pilots and captains often blamed engineers for mistakes or accidents, even when the engineer’s orders came from them. Engineers had a significant amount of responsibility. They had to act and think fast to respond to signals for starting and stopping the boat.

They also had the responsibility of making sure they boat ran properly and quickly without any accidents. Most engineers had no formal training, which led to many errors in judgment and contributed to many accidents. However, captains and pilots favored speed over safety and because of this, engineers pushed steamboat engines to their breaking points, causing explosions. 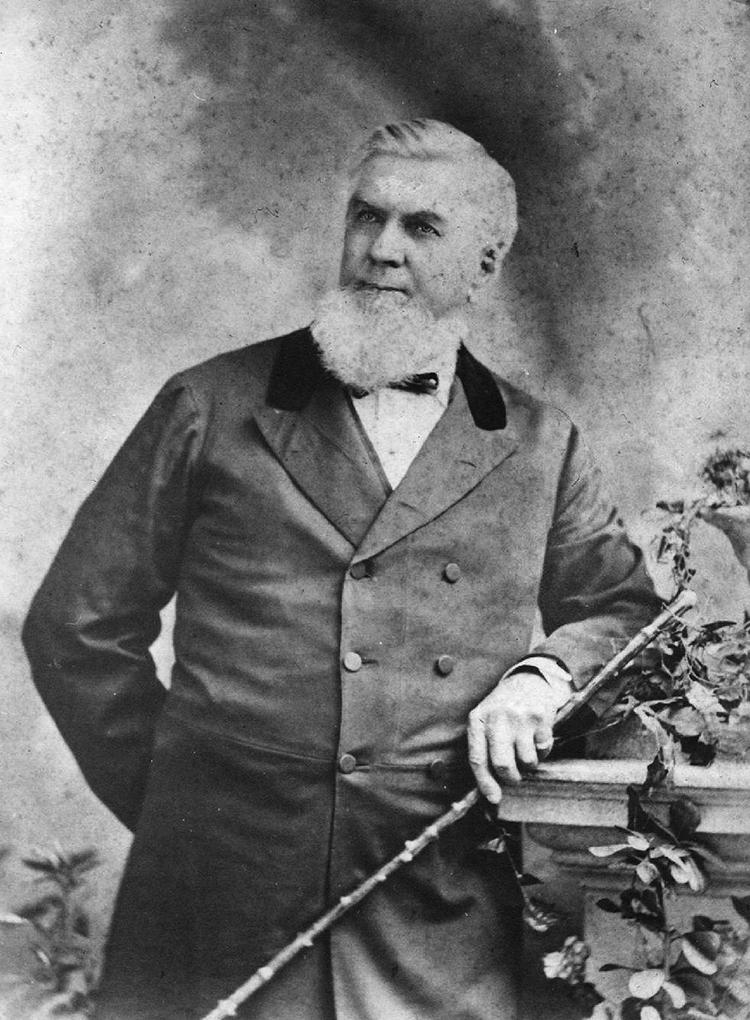 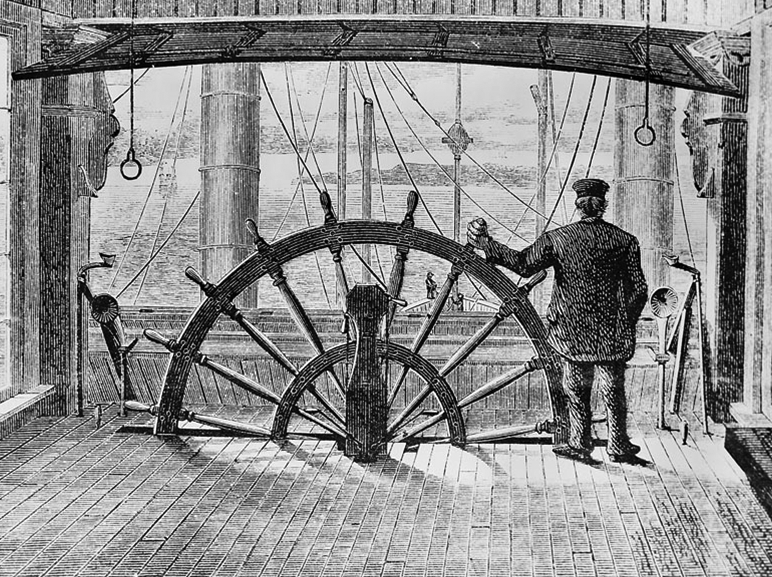 Firemen were deckhands who answered to the engineer and primarily stoked the boiler and engines. Stoking the boiler involved keeping the fire going, so the boiler and engines could run properly. Firemen had the most difficult and dangerous job on board steamboats. They worked all day every day with few breaks. If an accident occurred, they often perished first, especially if there was an explosion.

Firemen could also work as regular deckhands who loaded and unloaded the steamboat. Deckhands made up most of the boat’s crew, and experienced the most hardship because they were at the bottom of the chain of command. They were the boat’s workforce, doing the worst work for the smallest pay. Deckhands and firemen worked nearly nonstop with no holidays, and they slept among the cargo. Immigrants, Freedmen, and hired out enslaved people made up most deck crews, and they often experienced physical and mental abuse from the mate of the boat. Finally, the cabin crew consisted of the cook, servers, steward, steward’s assistants, and a chambermaid. Freedmen or enslaved people made up most of the cabin crew. The cabin crew received less pay than the deckhands, but they usually worked in less hazardous conditions. Their primary responsibility was to serve the passengers and officers of the steamboat. The cook and servers produced food for cabin passengers, officers, and the crew. The steward and steward’s assistants waited on the needs of the cabin passengers, and the chambermaid cleaned cabins.

Each role of a crew member on board a steamboat was subject to the unpredictable nature of steamboat travel. Crews experienced accidents, including sinking, explosions, and fires with the deck crews often suffering the most loss of life and injury. The strict system of hierarchy and chain of command kept deck crews and cabin crews on the bottom of any steamboat’s social order. These men and women worked long hours for little pay in extremely hazardous conditions. Some also experienced abuse at the hands of their mate, who acted as their supervisor. Ultimately, steamboat crews worked in extremely harsh conditions and understood the guaranteed uncertainty of steamboat operation. 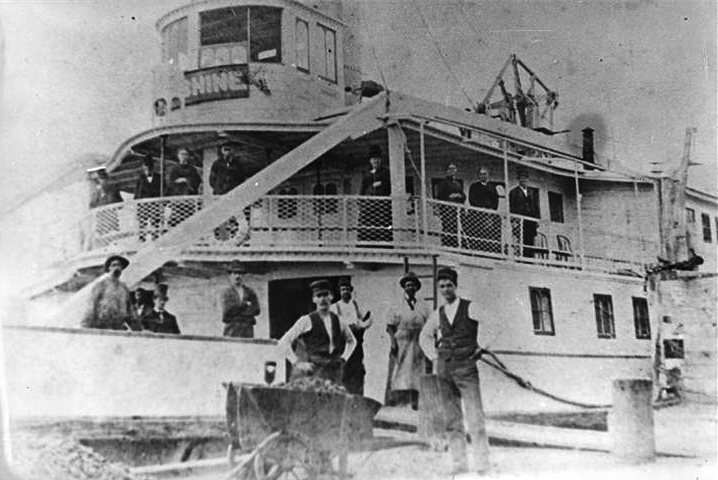 Deckhands on a steamboat (image courtesy Treasures of Connecticut Libraries).