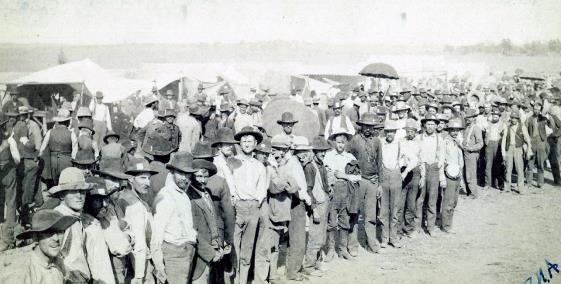 The primary reason for allotment and the purchase of surplus land was to make it available for non-Indian settlers. After the Jerome Commission reached all the agreements they could, plans proceeded to open the land. In addition to the opening of the Unassigned Lands in 1889, land runs took place in 1891, 1892, 1893, and 1895. These runs were chaotic and they seemed to provoke conflict by causing strangers in high-stress situations to compete with each other. These conflicts sometimes became violent or they spilled into the court system, taking months or years to resolve. The latter land openings were handled through lotteries and a sealed-bid auction.

These land openings attracted people from all over the world, and Oklahomans can trace their family's history to this event. The land openings provided a chance to acquire a large tract of land to many who would otherwise never have that opportunity. The nature of the land openings also allowed small ethnic and religious communities to develop throughout Oklahoma with relative freedom. This promising beginning for some turned into wealth and security for future generations. Others would struggle as they faced the challenges of surviving in a environment without a mature economy or developed infrastructure. 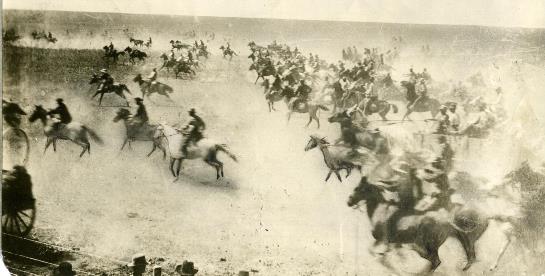 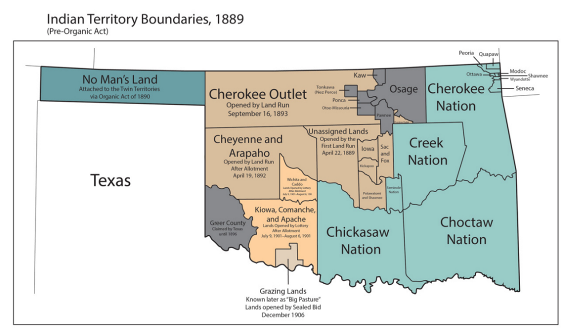